West Bengal on Sunday registered its highest single-day spike of 19,441 COVID-19 cases, pushing the tally to 9,93,159, the health department said. 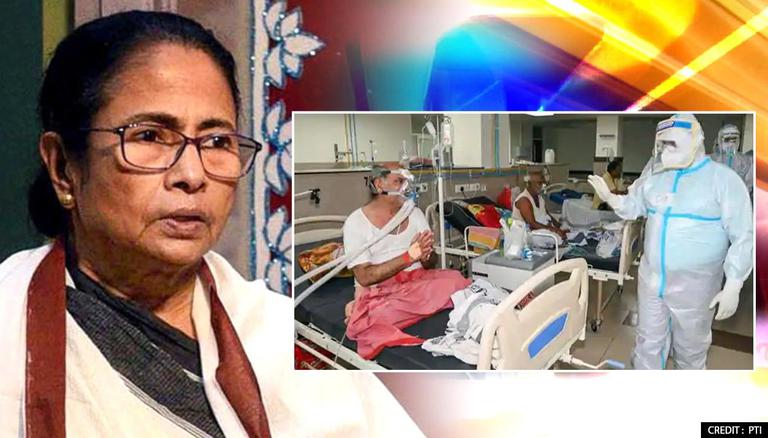 
West Bengal on Sunday registered its highest single-day spike of 19,441 COVID-19 cases, pushing the tally to 9,93,159, the health department said. The death count climbed to 12,327 after 124 patients succumbed to the virus, it said.

North 24 Parganas topped the chart of fatalities at 34, followed by Kolkata (28). The fresh cases include 3,997 infections from North 24 Parganas and 3,966 from the metropolis, the bulletin said.

West Bengal Chief Minister Mamata Banerjee on Saturday hit out at the centre for pushing the country to the "threshold of COVID destruction" as the union ministers didn't do any work in the last six months except for visiting Bengal daily to capture power.

She reiterated that BJP was unable to accept the mandate of the people and inciting violence after the completion of elections in Bengal.

Attacking Election Commission, the TMC supremo alleged that had the poll panel not "directly" helped the saffron party, they could not have won even 30 seats in the just-concluded assembly elections.

Incidentally, West Bengal has been witnessing a surge in the COVID-19 cases since early April when the state was in mid of the eight-phase assembly elections with back-to-back rallies by several leaders and central ministers. Within 15 days, the COVID-19 contagion in West Bengal shoots up by several thousand.