Who Is Haseena Parkar? Dawood Ibrahim’s Sister’s Name Crops Up In Fadnavis’ Allegations

Haseena Parkar was Dawood Ibrahim’s younger sister. Haseena got involved in the underworld after her husband Ibrahim Parkar was shot dead in 1991 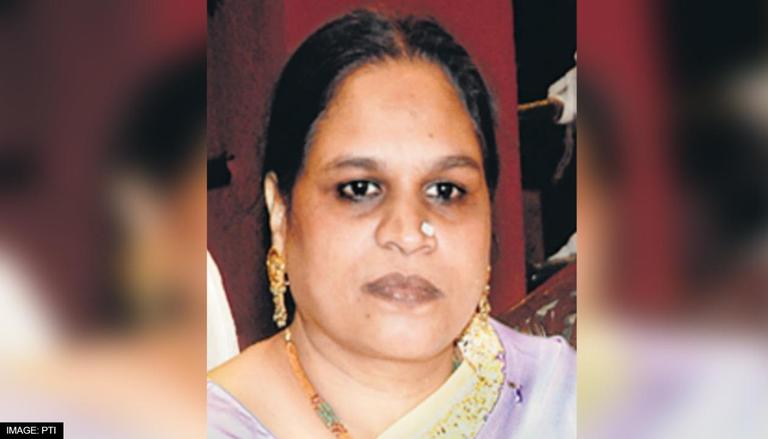 
In a stunning revelation, ex-Maharashtra CM Devendra Fadnavis on Tuesday alleged that NCP minister Nawab Malik's son was involved in an alleged land deal with Salim Patel who had links to Dawood Ibrahim. He further alleged that Malik's son Faraz Malik had bought a 2.8-acre land which was owned by Sardar Shah Wali Khan - a convict of the 1993 Mumbai blast case, during Malik's tenure as minister in 2005. He claimed that Salim Patel and Dawood Ibrahim’s sister Haseena Parkar ran a land-grabbing racket. However, all of the allegations were denied by Nawab Malik.

"The first character is Sardar Shah Wali Khan who is a convict of 1993 blast who was working with Tiger Memon. He is currently serving life imprisonment. Another character is Salim Patel who was Haseena Parker (Dawood's sister)’s frontman, bodyguard, driver, and was arrested along with her in 2007. All the land grabbing was done in Parkar's name after Dawood fled India, for which Patel had power of attorney," he said. In the light of the allegations made by the ex-Maharashtra CM, let’s have a look at Haseena Parkar's life.

Who was Haseena Parkar?

Haseena Parkar was Dawood Ibrahim’s younger sister. In a total of 12 siblings, Haseena was the seventh child and Dawood Ibrahim is the third. Born in Ratnagiri district of Maharashtra, Haseena’s father Ibrahim Kaskar was a head constable in the Mumbai Police Department and her mother Amina Bi, was a housewife. Haseena got involved in the underworld after her husband Ibrahim Parkar was shot dead by the Arun Gawli gang in 1991.

Following Ibrahim’s death, Dawood Ibrahim carried out the infamous JJ Hospital shootout to avenge the death of his brother-in-law. After the incident, Haseena shifted to the Gordon Hall Apartments in Nagpada, which in turn became home to her crime syndicate. Haseena became a big name in the underworld and is said to have been contacted by builders to help them get “permission” from slum dwellers to redevelop their plot under SRA schemes. Parkar was also involved in negotiating overseas rights of Bollywood films, especially in Central Russia and the Gulf countries.

During the Mumbai police’s searches of Dawood, after he left for Dubai, she declared to courts that she wasn’t in touch with her brother. However, she took over the Mumbai business for him and reportedly held Rs. 5,000 crores of undeclared assets under her name. She became the most trailed member of Dawood Ibrahim’s family and was often under police watch. Haseena had 88 cases to her name, however, she has appeared before the court only once. She died on July 6, 2014, after suffering a heart attack, at the age of 55.