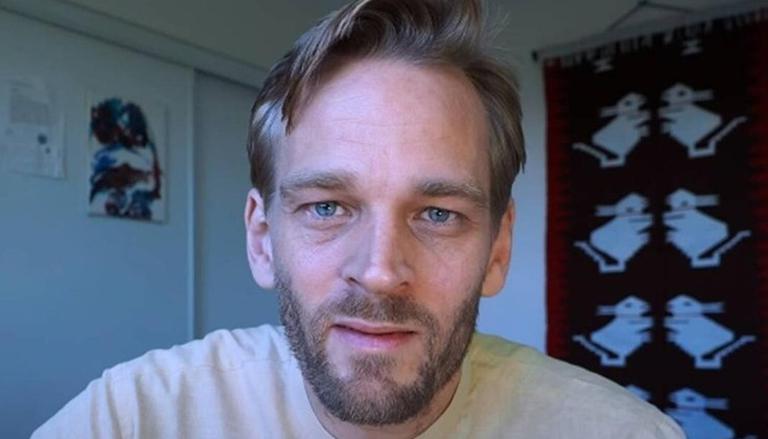 
YouTuber Karl Rock on Friday claimed that he was blacklisted by the Indian government and accused the Centre of denying him entry without specifying any reasons. In the YouTube video. He has now filed a petition in the Delhi High Court asking for his name to be removed from a ‘black list’ so as to return to India and unite with his wife.

When contacted, MHA sources confirmed the development and said, "The vlogger has been restricted from entering India till next year due to violation of terms and conditions of his visa. He was found doing business activities on a tourist visa, and also violating certain other visa conditions."

Popular YouTuber Karl Rock, whose actual name is Karl Edward Rice, took to Twitter to share a picture of him with his wife Manisha Malik and tagged New Zealand Prime Minister Jacinda Ardern to look into the matter. Karl tweeted, “Dear Jacinda Ardern, the Govt. of India has blocked me from entering India separating me from my wife and family in Delhi. They blacklisted me without telling me, giving reasons, or letting me reply.”

Dear @jacindaardern, the Govt. of India has blocked me from entering India separating me from my wife & family in Delhi. They blacklisted me without telling me, giving reasons, or letting me reply. Please watch my struggle https://t.co/dq0Z98SCFw @NZinIndia @MukteshPardeshi pic.twitter.com/sLM2nk9lR3

Following up on the issue, Karl Rock revealed that he and his wife have been approaching the Indian government to resolve the matter but have not received any response so far. The YouTuber has since also begun an online petition on Change.org asking for public support. The petition had been signed by over 37,000 people, as of 6.30 pm Friday.

Karl Rock, in his video titled ‘Why I Haven’t Seen My Wife in 269 Days #Blacklist”, claimed that the Indian government had cancelled his visa last year but didn’t inform him as to why he was “blacklisted”. In the video put out to his 1.79 million subscribers, the YouTuber said that he hasn’t seen his wife, Manisha Malik, in almost a year.

The YouTuber, who is now in New Zealand, also said that he has sent “multiple emails” to the Home Ministry, to which he has got no replies. He claims that his wife went to the ministry only to be disappointed with no reaction to the matter. He said that the Indian High Commissioner in Wellington, New Zealand, has also given him no reply yet.

READ | YouTuber Karl Rock reveals how he decided to settle in India, shares his love story

“Today we are filing a petition in the high court asking for my name to be removed from the blacklist. In the Delhi High Court,” he said in his video. The YouTuber last left the country in October 2020 to travel across Dubai and Pakistan. “When I left through the New Delhi International Airport, they cancelled my visa. They would not tell me why they were cancelling my visa,” he says.

Karl also said that he applied for a new visa from Dubai, only to know that he was blacklisted. He on Friday, also took to Twitter to say that he considers Delhi his home. He has asked for public help in the matter as he wishes to meet with his wife again. The NZ native met his wife Malik, who is an Indian, in October 2014, and got married in April 2019.