The railway transport services were on halt since the time the Coronavirus lockdown had started. The Ministry of Railways has recently announced that 30 trains (pairs of 15), will be running between some cities in order to start a smooth journey of essential services, workers, and migrants. Among the routes that were restarted, the Delhi to Bengaluru and Bengaluru to Delhi route was given a thumbs up by the Ministry.

Delhi to Bengaluru trains to be run 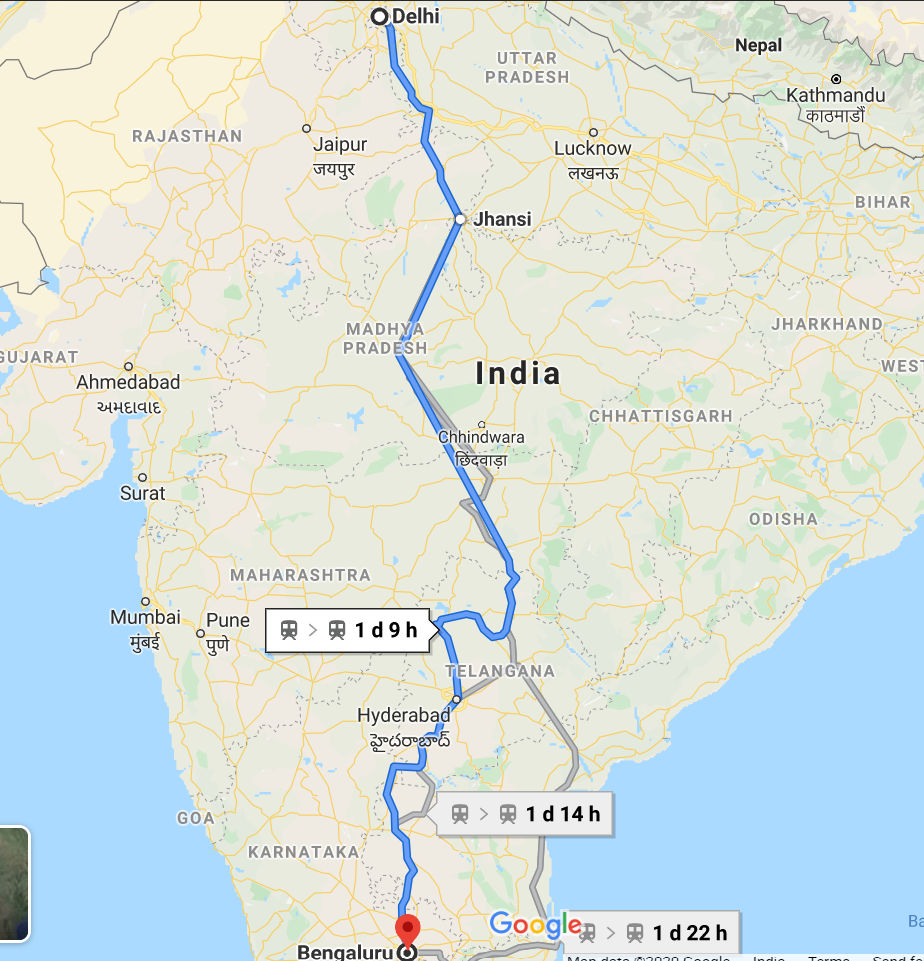 ALSO READ | How to register on IRCTC app? Here's an easy step-by-step guide for you

These two trains are special trains run by the railways. These trains will have only the air-conditioned coaches, which include the First, Second and Third AC. First AC is where there are no side berths and the coach has door compartments. Second AC has side berths along with 4 berths in a compartment. Third AC has six berths in the compartment while there are two side berths. The fare between New Delhi to Bengaluru in AC 3 Tier costs â‚¹2480, according to the IRCTC website. The fare structure for all the special trains will be the same as the Rajdhani trains on regular days.

Safety measures and things to keep in mind before travelling

SOP provided by the Ministery of Home affairs: 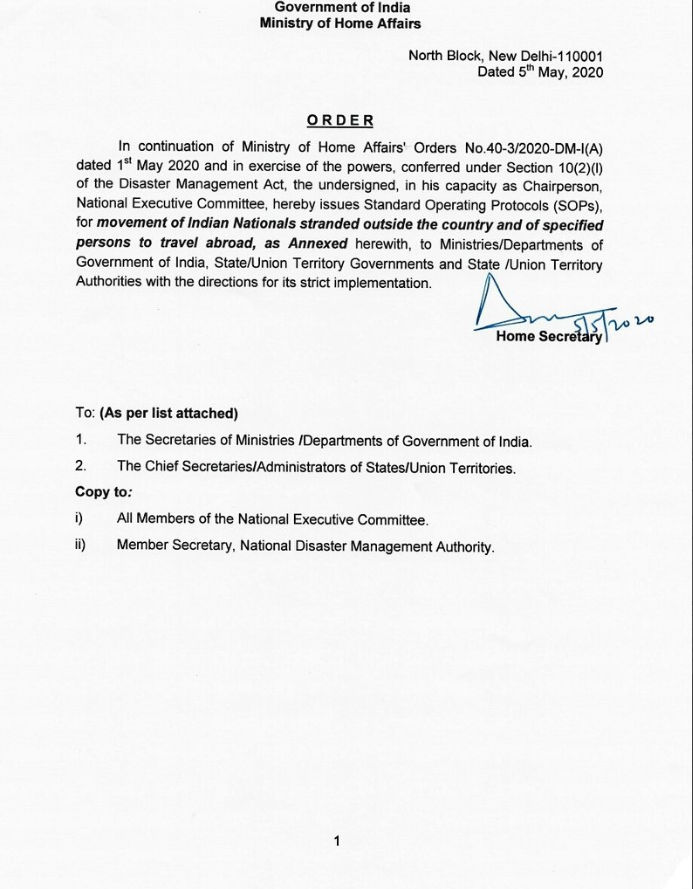 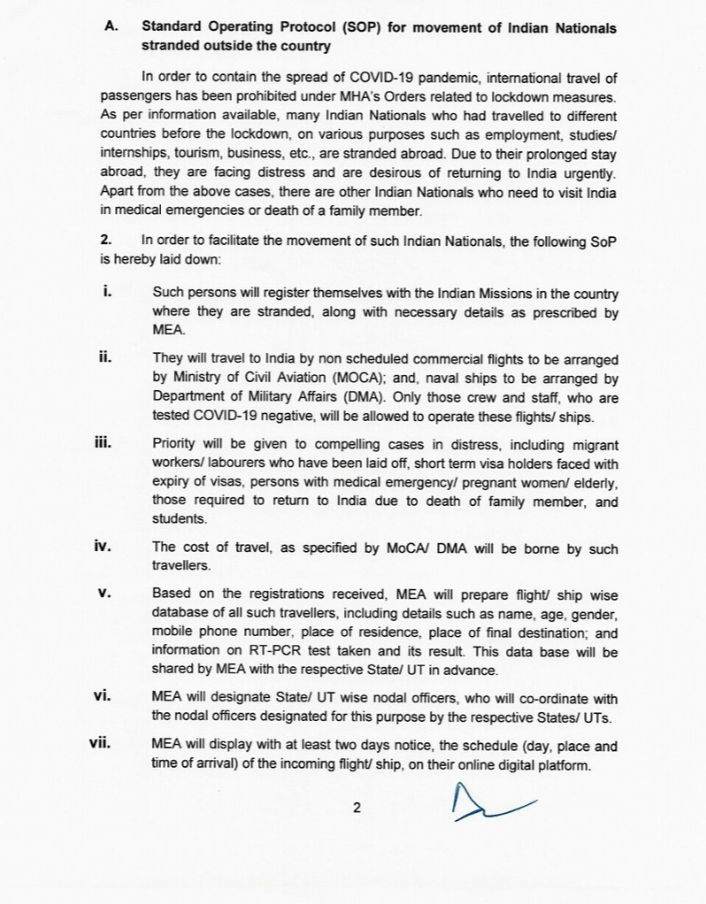 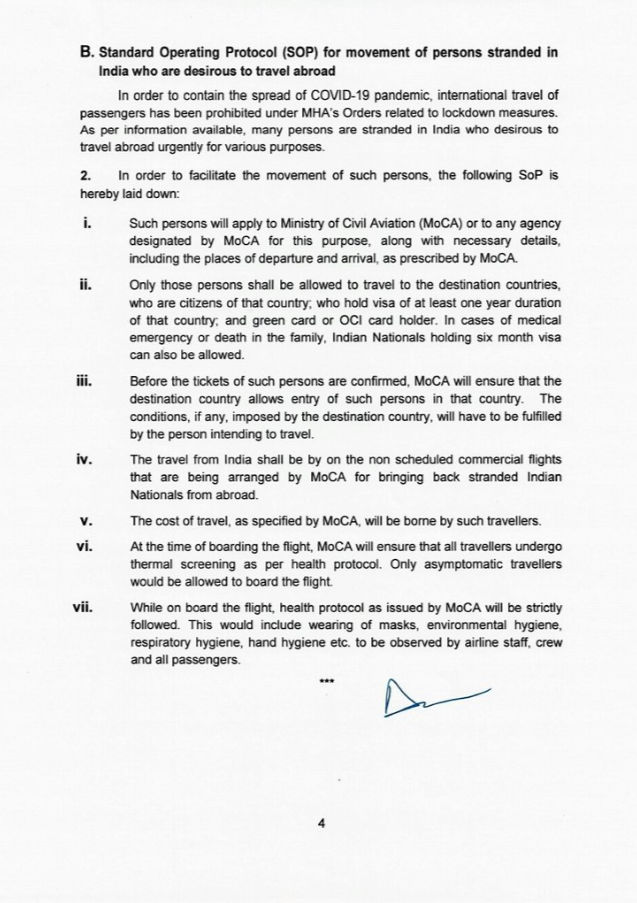 PEOPLE HAVE PLEDGED SO FAR
LATEST NEWS
View all
2 weeks ago
Delhi to chennai train route, special train timetable, and important details from sop
1 week ago
Food to blankets & bookings to cancellation: railways answers faqs on covid train travel
1 week ago
Irctc brings in new rule; mandates passengers to follow quarantine protocol of states
1 week ago
How to reach railway station in lockdown? see the modes of transport to use in lockdown
1 week ago
Delhi to howrah train route, timetable, booking details, and travelling rules to follow