What is 2S in train booking? Are second class, second seating, and 2S the same? Check out the things you should know before initiating your IRCTC train booking.

Indian Railways has released a list of 200 non-AC trains which will start running from June 1, 2020. The bookings for these non-AC trains will start from May 21, 2020. The trains would be fully reserved and would consist of AC coaches as well. Passengers can reserve their choice of seats depending on their preference. The general coaches will also have reserved seats. Read on to know more about what 2S refers to in train booking and the list of 200 trains that will run from June 1. 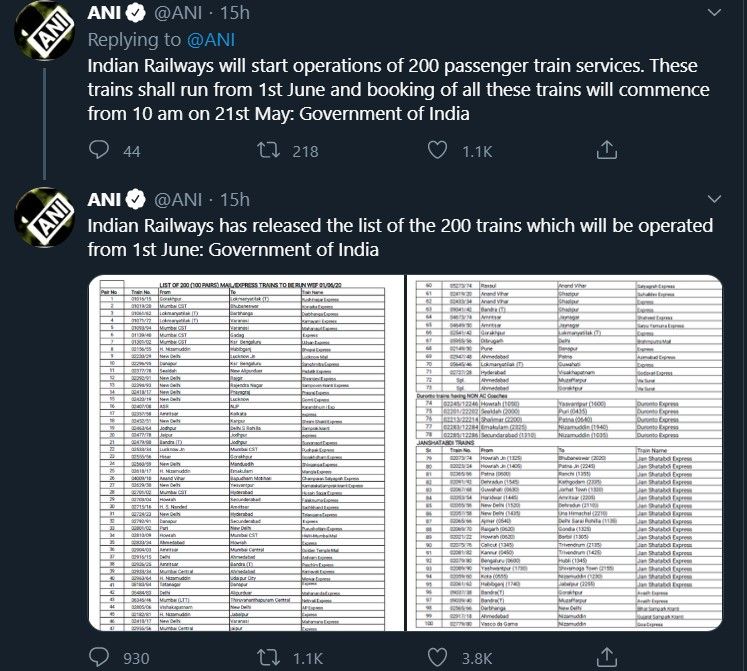 ALSO READ| Trains To Run From Jun 1 To Have AC, Non-AC Coaches; Booking From Tomorrow 10 Am: Rlys

What is 2S in train booking? 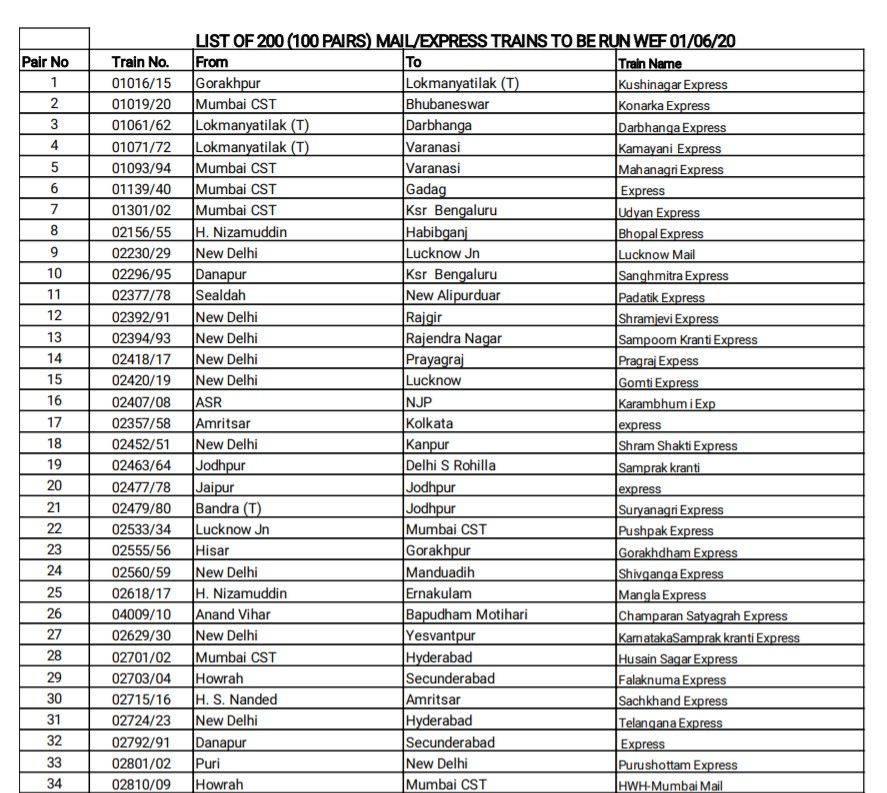 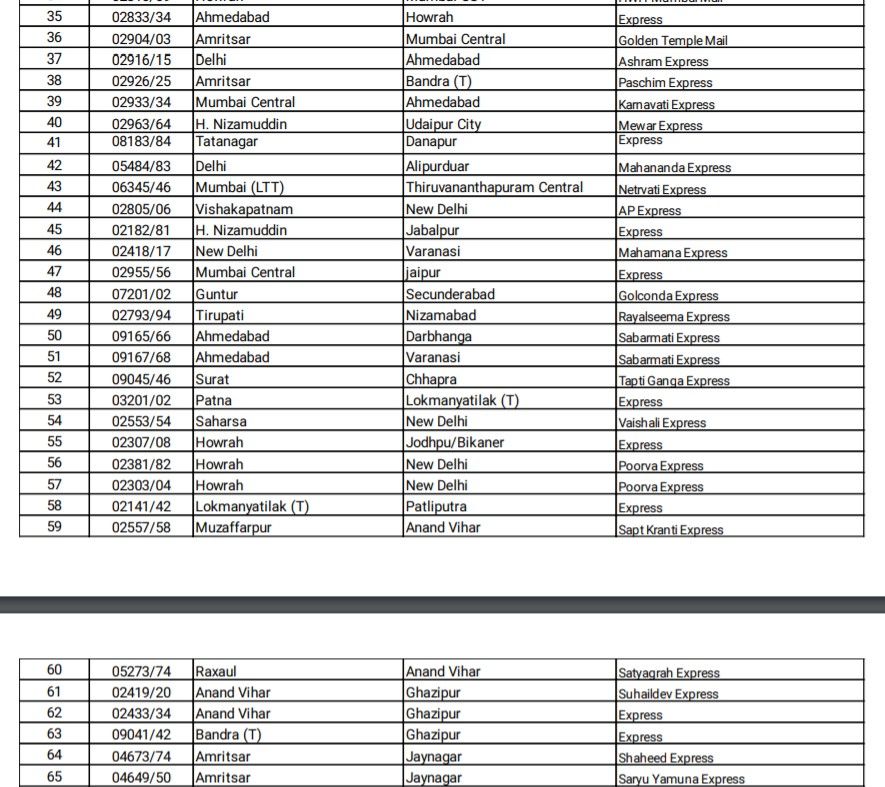 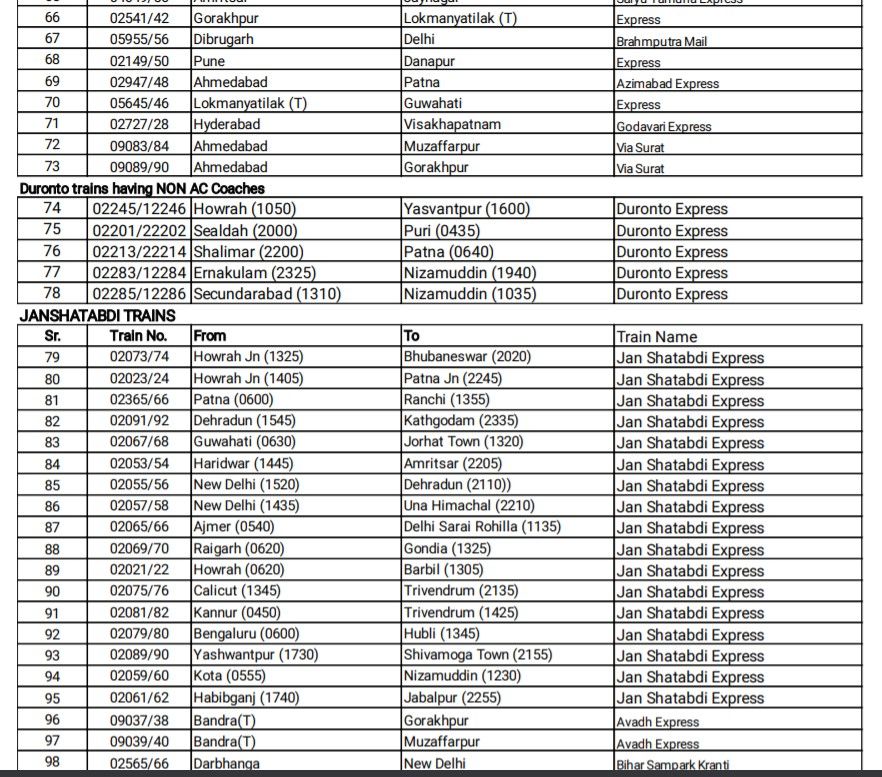 WE RECOMMEND
4 months ago
Railways announces bookings open for 200 trains running from June 1: FULL list here
4 months ago
'Over 1.4 lakh tickets booked for first set of passenger trains, in 2 hours': Piyush Goyal
4 months ago
Trains to run from Jun 1 to have AC, non-AC coaches; booking from tomorrow 10 am: Rlys
4 months ago
Varun Dhawan works out while listening to iconic song, quips 'who trains on love songs'