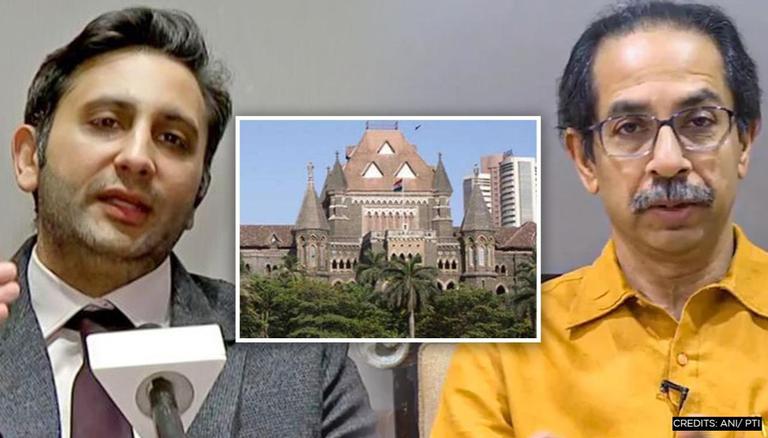 
After Adar Poonawalla received alleged threats over the supply of the COVISHIELD vaccine manufactured by his company, the Bombay High Court on Tuesday said the Maharashtra government must assure the Serum Institute of India's (SII) CEO of the requisite security.

A vacation bench of Justices SS Shinde and Abhay Ahuja said that Poonawalla was doing a great service to the country by manufacturing the COVID-19 vaccine, and the state government's highest functionaries must look into the issue of his security. The bench was hearing a petition filed by Advocate Datta Mane, seeking Z-plus security for Poonawalla.

"The state's top officials must personally speak to Poonawalla, who recently went to London, and assure him of his safety upon his return to India," the bench added.

On May 5,  Advocate Datta Mane approached the Bombay High Court, seeking  Z plus security for the SII CEO. In his plea, Datta, seeking direction to the police to register an FIR and carry out a probe into the alleged threat to Poonawalla over the supply of vaccine, stated, "If vaccine makers felt unsafe, it could affect vaccine production." He reasoned out his statement, saying, "If he is out of India due to a threat to his life, then his company will be like a ship in a storm without a captain."

The plea had come after the SII CEO in an interview to a British daily had claimed that he was getting 'threats' from top industrialists, politicians, and Chief Ministers of India regarding vaccine orders. Citing that he was 'under tremendous pressure',  Poonwalla flew to London to 'to stay for an extended time with his family, leading to an uproar in India amid a vaccine shortage. Later, Poonawalla clarified that he is scheduled to visit Pune shortly to review SII's progress after completing talks with UK partners in London.