In a major setback for fugitive diamantaire Nirav Modi, who is currently lodged in a U.K. prison, the Bombay HC on Wed paved way for ED to auction his assets.

In a major setback for fugitive diamantaire Nirav Modi, who is currently lodged in a U.K. prison, the Bombay High Court on Wednesday paved the way for Enforcement Directorate (ED) to go ahead and auction his assets. This comes after the Supreme Court had allowed Bombay High Court to make a decision on this matter. This would enable the agency to auction 15 rare paintings owned by Nirav Modi’s Rohin Trust.

'This is undoubtedly a big boost'

The Bombay High Court also rejected the plea filed by Nirav Modi’s son Rohin Modi. He had challenged the ED’s decision to auction the paintings seized after a thorough investigation. “This is undoubtedly a big boost. A thorough procedure was followed to ensure that it stands the scrutiny of the court,” said an ED official.

The paintings were seized during the searches that were carried out by ED in connection with Rs 13,000 crore fraud involving Punjab National Bank. The auction of paintings, which includes paintings by MF Hussain, is scheduled to take place on March 5. 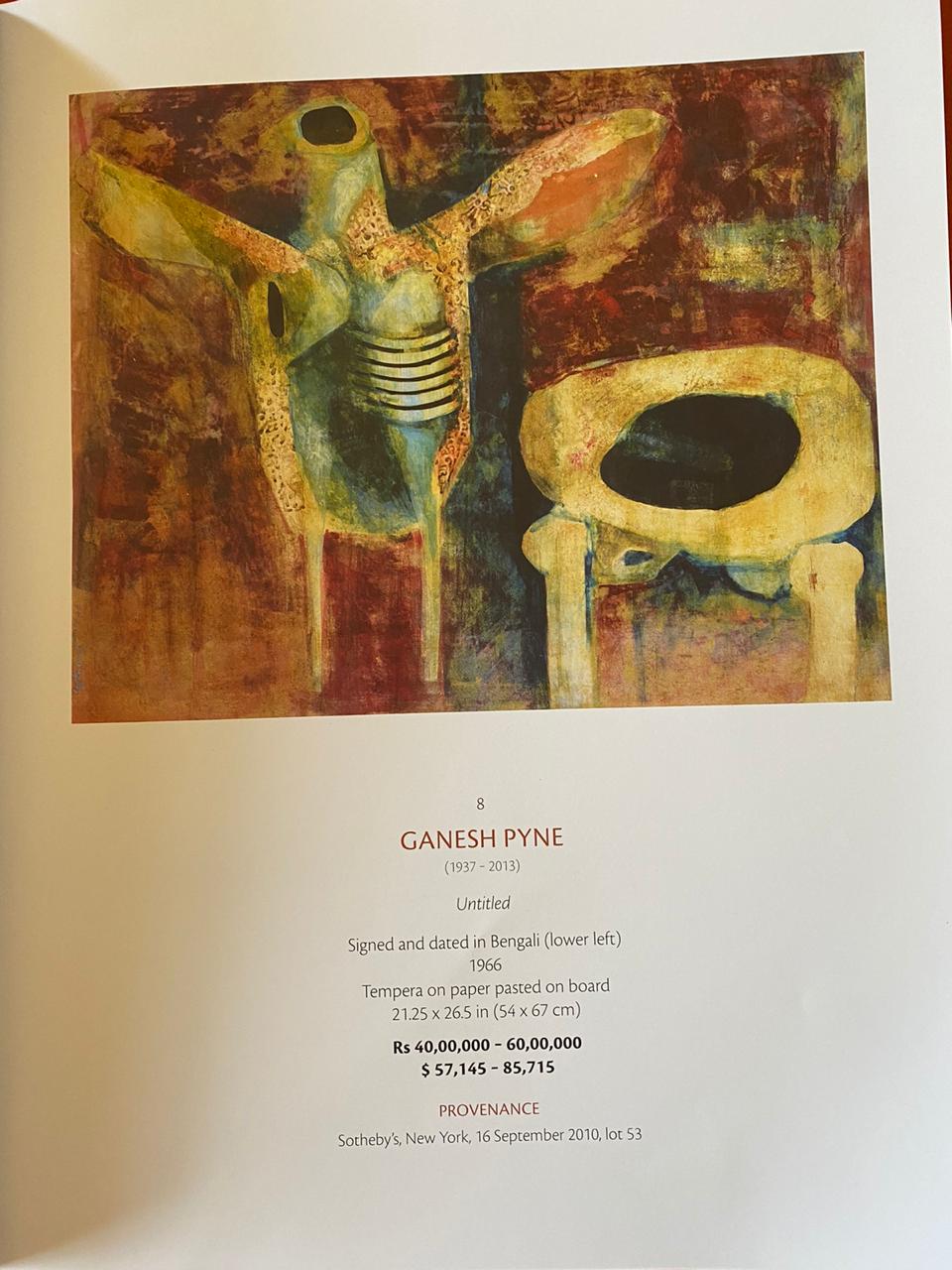 Cost of each painting could be over Rs 10 crore

Around 112 assets are being auctioned by Saffronart on behalf of the ED. The auctioning would take place live through an online portal. One of the major attractions of this auction is a 1935 painting by Amrita Sher-Gil titled 'Boys with Lemons'. Apart from this, the other attractions include a 1972 painting by M F Hussain and another painting by Raja Ravi Varma. The cost of each painting, according to experts could be over Rs 10 crore. 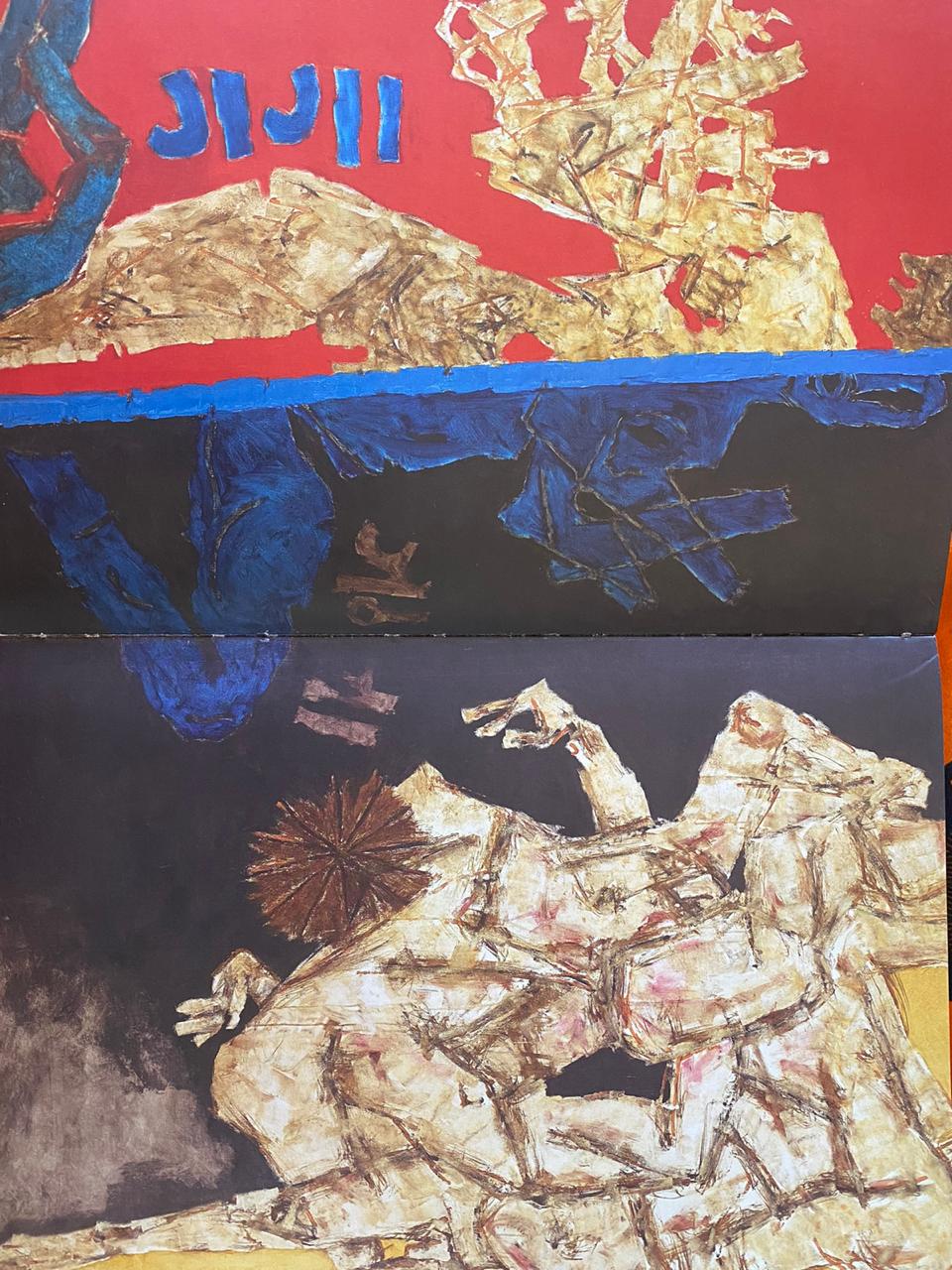 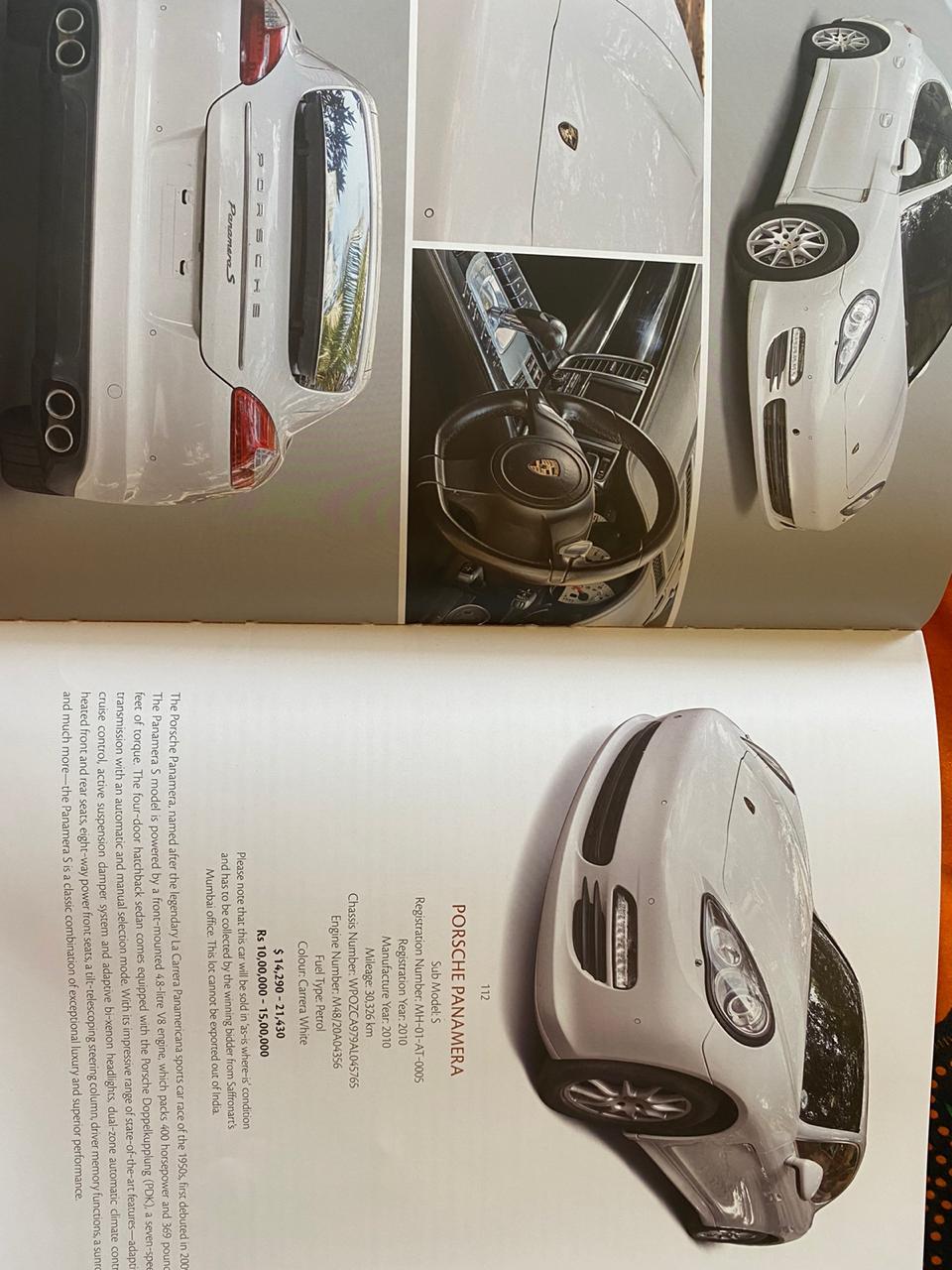