The Supreme Court has allowed stock broker Ketan Parekh to travel abroad to the United Kingdom for the medical treatment of his daughter, the reports suggest. 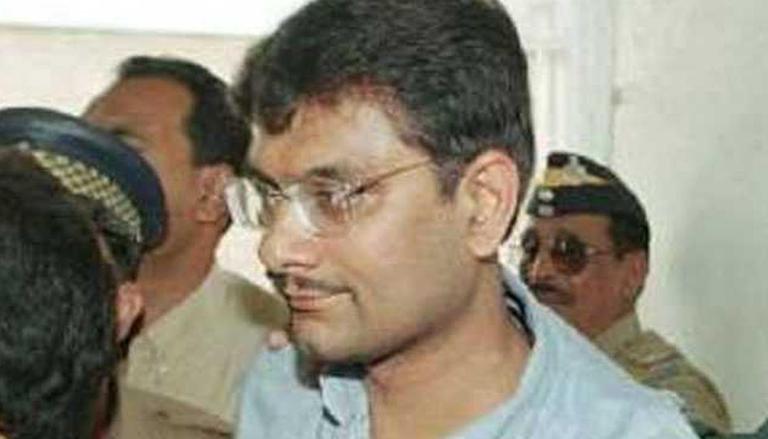 
In the latest development, the Supreme Court has allowed stock broker Ketan Parekh to travel abroad to the United Kingdom for the medical treatment of his daughter. A bench headed by Justice D Y Chandrachud said, "The petitioner (Parekh) wishes to travel to the UK to attend to the medical need of his daughter." The bench noted that Parkeh had earlier also been allowed to travel abroad on several occasions. He has been granted permission on all the previous six occasions. Ketan Parekh was convicted in the Canfina Mutual Fund scam case and was also held guilty in the case related to the 1992 stocks scam, duping CFS of more than Rs 47 crores.

Ketan Parekh’s role in the scams

Ketan was a chartered accountant and played a significant role in the overall scam. He was a part of Harshad Mehta's GrowMore investments which committed the high-profile scam. However, Parekh was not convicted in the 1992 scam. However, Parekh was sentenced to three years of jail time in 2018 on charges of manipulating the stock market for a different scam. Parekh’s success coincided with the rise of the IT companies in the share market during the 1999-2000 era as he made a fortune in the shares of IT and telecom companies. These shares were the staple for any stock broker and were highly in demand as the tech industry was rapidly growing across the world. He had the ability to choose the stock that would arise in the near future. However, the true reason was soon out in the open.

Ketan Parekh would secure funds by borrowing from Ahmedabad-based Madhavpura Mercantile Cooperative Bank. The bank officials were also complicit in the scam and another bank that helped him with the funds was Global Trust Bank. Parekh would invite people from high positions in big companies to invest in the shares and exit the market when the shares had climbed. In order to lure institutional investors, Parekh would conduct circular trading inside his own close circle to inflate the value of the stocks and make them look more attractive. Using this method, K10 stocks like Pentafour Software’s price went from Rs 175 a share to Rs 2,700 and that of Global Telesystems rose from Rs 185 to Rs 3,100.

WE RECOMMEND
Ketan Parekh in 'Scam 1992': Who is the character and its real-life counterpart?
Harshad Mehta Family: Know where are they now and which actors play their role in the show
Eminent lawyer Ram Jethmalani passes away at 95