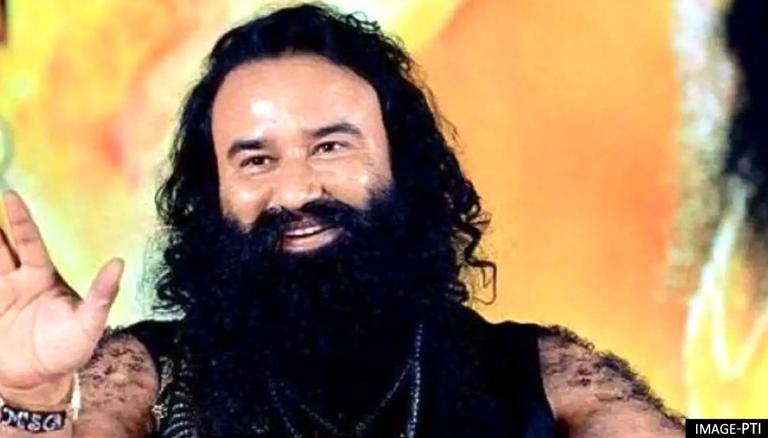 
In a major development, Dera Sacha Sauda chief Gurmeet Ram Rahim Singh and five others have been held guilty by a Panchkula CBI court for the murder of Ranjit Singh, who was killed in 2002. Singh who was a Dera Sacha Sauda follower was shot dead by four persons on July 10, 2002, in Kurukshetra after he rebelled against the Dera chief. the quantum of Ram Rahim's sentence will be pronounced on 12 October.

The 54-year-old self styled godman us currently serving a 20-year jail term for raping two women followers in his ashram. He was convicted of the same in August 2017 by a special CBI court. Previously in 2019,  Ram Rahim and three others were sentenced to life imprisonment for the murder of journalist Ramchandra Chhatrapati who had anonymously exposed Ram Rahim's sexual exploitation in his ashram.

Apart from rape and murder charges, Ram Rahim is also accused of allegedly castrating over 400 of his followers. Moreover, Ram Rahim was also allegedly involved in 2015 sacrilege case - which has now grabbed headlines due to the Punjab Congress turmoil. The Dera chief was accused of theft of a copy of the Guru Granth Sahib from Burj Jawahar Singh Wala gurdwara after torn pages from the holy book were found at Bargari. CBI is currently probing into the case, while the Punjab police has reiterated that 'no clean chit has been given to Ram Rahim'.

Ram Rahim's arrest in 2017 had led to violent protests and vandalism across Haryana and India by his supporters. More than 200,000 people had gheraoed the Panchkula court when he was convicted and clashed with the police injuring over 150 people as the controversial godman was taken into custody. He has been given two 1-day parole in 2020 and 2021 for tending to his 'unwell' mother. The Dera chief is known for his influential political connections and has supported both Congress and BJP in the past state elections.