Vidhie Mukerjea had filed an application before the special CBI court in Mumbai seeking permission to live with her mother Indrani Mukerjea. 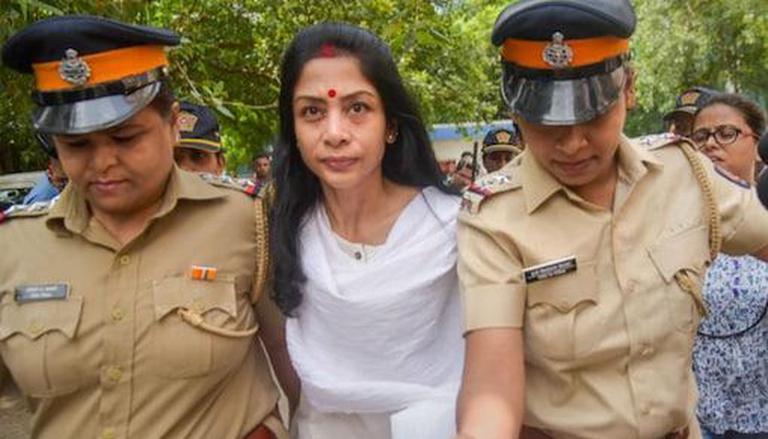 
A special CBI court in Mumbai rejected the application filed by Vidhie Mukerjea, the daughter of accused Indrani Mukerjea, seeking permission to live with her mother.

Vidhie Mukerjea had filed an application before the special CBI court seeking permission to live with her mother Indrani Mukerjea. The Central Bureau of Investigation opposed the application stating that Vidhie is a witness in the case, in which Indrani is the prime accused.

Indrani Mukerjea walked out of Byculla Jail in Mumbai on May 20, a day after Supreme Court granted her bail. Indrani, facing trials for allegedly killing her daughter Sheena Bora, was lodged in Byculla prison, following her arrest in August 2015.

Indrani has always maintained that Sheena Bora was not murdered and went abroad for her education in 2012, but she could not prove her claims.

What is Sheena Bora murder case?

The CBI has been probing the Sheena Bora case since 2015, after taking over the case from Mumbai Police. According to Mumbai Police, Sheena was kidnapped and murdered by strangulation in April 2012.

The murder came to light when Indrani's driver Shyamvar Rai was arrested in another case in August 2015. He confessed to the killing of Sheena in April 2012. He had also alleged that Indrani and her ex-husband Sanjeev Khanna were involved in the murder.

According to CBI’s case before the court, Indrani had introduced Sheena as her sister. She killed her daughter because of her relationship with Rahul Mukerjea, son of Peter Mukerjea (third husband of Indrani Mukerjea) from her first marriage.

CBI had stated that Indrani killed Sheena Bora as the latter was threatening to uncover her in public over the point that she was not her sister, but her daughter. Driver Shyamvar Rai turned approver in this case.