The Indian Army has shot down a quadcopter of the Pakistan Army Special Service Group (SSG) in Jammu and Kashmir, as per the preliminary information. 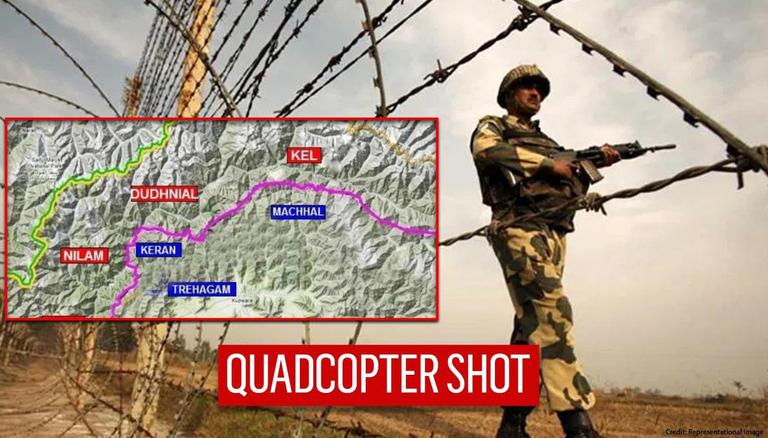 The Indian Army has shot down a Pakistan's quadcopter in Jammu and Kashmir. According to preliminary information, it is a quadcopter of the Pakistan Army Special Service Group (SSG). The quadcopter fell on the LoC 70 meters towards India, in the Keran sector.

Unmanned Aerial Vehicle (UAVs) have been used by Pakistan to carry out surveillance and weapons to terrorists. In addition, there is a risk of attack through drones, quadcopters or hexacopters. The Indian Army was already alert on the use of quadcopters on the LoC.

In the Pir Panjal range, there was a case of supplying arms to the terrorists through drones. Last month, weapons sent via drone from Jammu and Rajouri were recovered. Before this, many Pakistani drones have been seen in Indian territory. In June, the BSF had shot down a Pakistani drone carrying a modern rifle and seven Grenades near the international border in Kathua.

The troops deployed in the LoC and the interiors are being trained to thwart drone strikes. A special training module for those who are stationed near LoC near Pakistan is carried out by the army. These soldiers get training for 14 days. The second training consists of soldiers stationed at different places to counter-terrorism, which lasts for 28 days.

Pakistan has been violating the ceasefire and attempting infiltration. Army has thwarted more than a dozen attempts of weapon smuggling into the valley by terrorists in last two months. The quadcopter also attempted to spy over the Indian deployments. Indian Army is on a high alert in the region and continues to foil the treacherous bids of Pakistan. 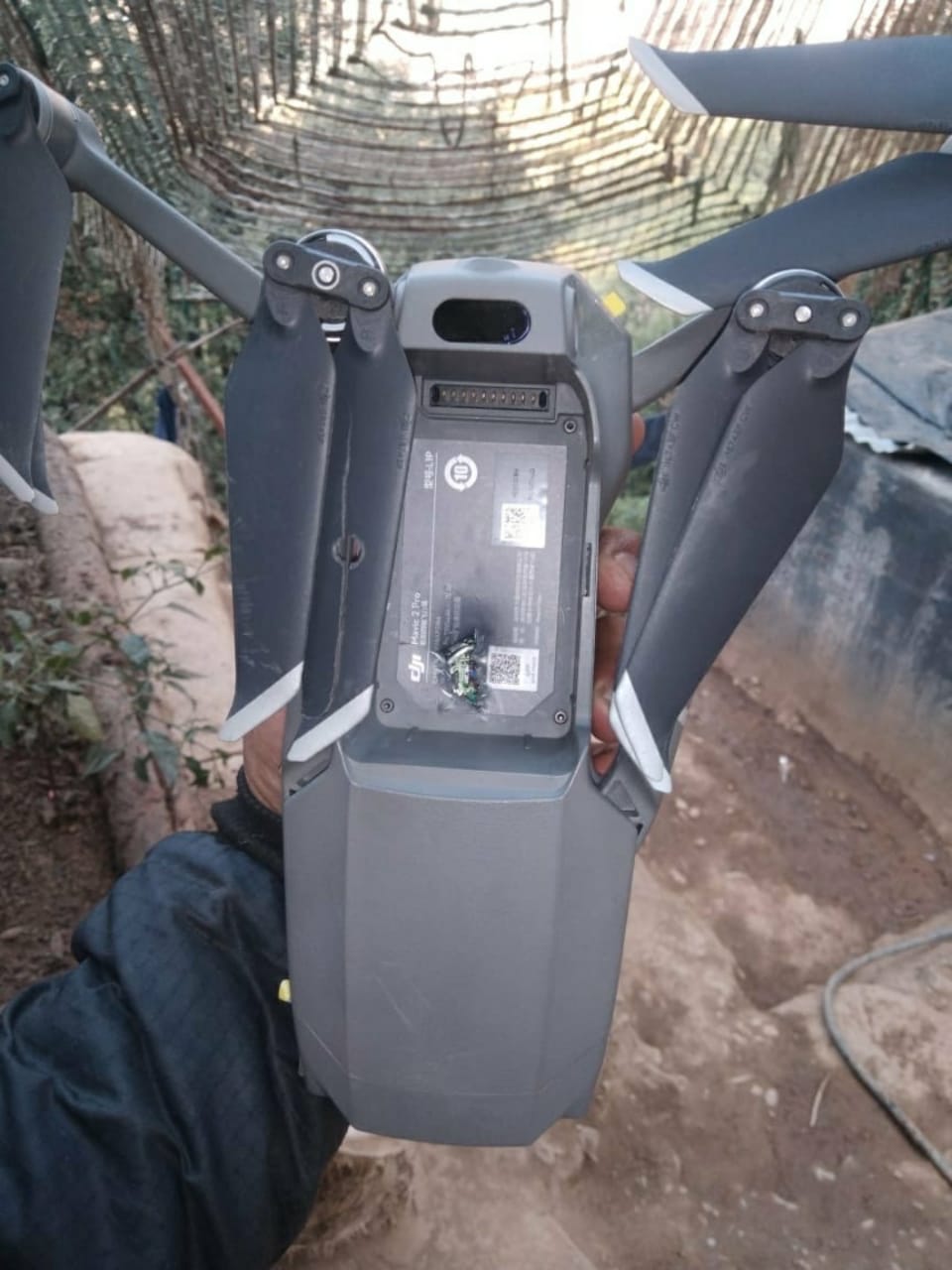