The Justice (Retd) A Arumughaswamy-led commission was set up in September 2017 by the Tamil Nadu government to probe former CM Jayalalithaa's death. 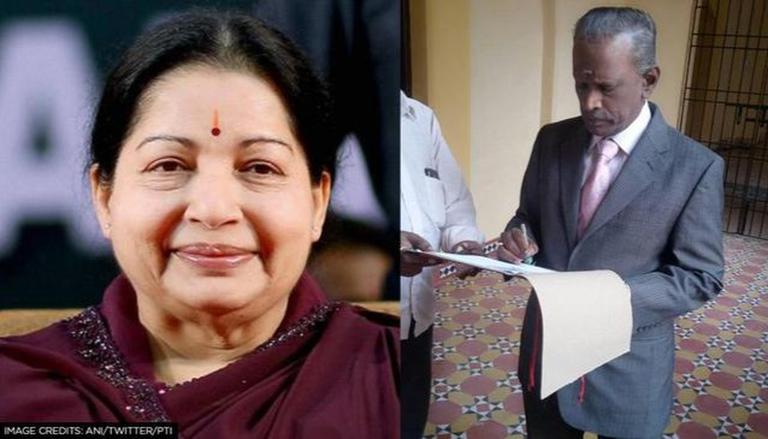 
The Arumughaswamy Commission probing the death of former Tamil Nadu Chief Minister and AIADMK leader Jayalalithaa will submit a report in the case within a month, the Commission informed the Supreme Court on Thursday, September 16. It also notified that 154 witnesses have been examined and only four witnesses are remaining.

The Commission led by Justice A Arumughaswamy (Retd) was set up in September 2017 by the Tamil Nadu government. On April 26, 2019, the Apex court had stayed the Commission of Inquiry's proceedings on a petition by Apollo Hospital questioning the scope of inquiry. However, the Commission itself exists and got its seventh extension earlier this year.

A bench of Justices Krishna Murari and S Abdul Nazeer, dealing with the Tamil Nadu government's application seeking to vacate the stay on proceedings, agreed to hear the case on September 23.

The counsel appearing for the Arumughaswamy Commission informed that the 154 witnesses include 56 doctors of Apollo Hospital, five from All India Institute Of Medical Sciences (AIIMS), 12 government doctors, 22 paramedical workers and other witnesses.

The Arumughaswamy Commission is investigating the situations leading to the AIADMK leader's hospitalisation at Chennai's Apollo Hospital and over 70 days of treatment before her death on December 5, 2016.

The Supreme Court bench was urged by the Tamil Nadu government to hear its submissions at the earliest in relation to the application to vacate the 2017 stay and allow the state-appointed Commission to complete its probe. In its application, the state government claimed that it would be in the pursuit of justice if the committee is allowed to conclude its reference and tender a final report to the government.

J Jayalalithaa, who served as the chief minister of Tamil Nadu for over 14 years between 1991 and 2016, died on December 5, 2016, after getting treatment for 75 days. In 2017, late All India Anna Dravida Munnetra Kazhagam (AIADMK) leader PH Pandian had allegedly claimed that Jayalalithaa was pushed at her Poes Garden residence in Chennai leading to hospitalisation. Claiming that then-AIADMK General Secretary VK Sasikala had allegedly administered 'slow poison in small doses or gradual overdose' in the ex-CM's diabetes medicine, several party leaders had sought a probe into Jayalalithaa's death.

READ | More to Sasikala's 'retirement'? Jayalalithaa's own 1989 'political exit' in the spotlight