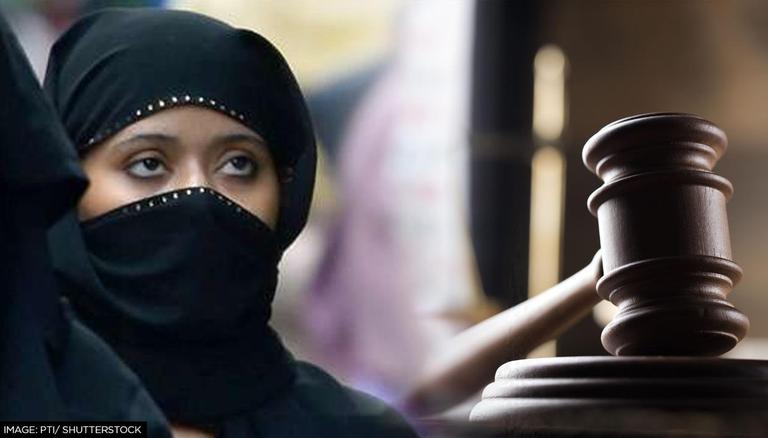 
The Kerala High Court dismissed the petition of A Sajani, ex-wife of the district and sessions judge B Kalam Pasha, seeking to declare Talaqnama invalid as it contained the word írrevocably'. A bench of AK Jayasankaran Nambiar and Mohammed Nias CP observed that a valid talaq was fulfilled in this case.

Clarifying on the judgment, the court said, "We notice from the evidence before us that, even after the pronouncement of talaq, there were in fact, efforts at reconciliation, albeit unsuccessful that were pursued on 18.05.2017, in which family members of either party participated. The conduct of the parties suggest that they never considered the talaq pronounced on 01.03.2017 as irrevocable from that date onwards."

It added that the case cannot be held as instantaneousness as reconciliation efforts were pursued before the pronouncement of talaq. In this case, talaq must be considered as a decision taken with prolonged thinking and not an instant reaction.

Further explaining why pronounced talaq was not considered as irrevocable, the court said, "The use of the word 'irrevocably' in the talaqnama is certainly suggestive of an intimation by the respondent to the appellant that he was not ready to reconsider his decision. Since reconciliation efforts were pursued even after the pronouncement of talaq, it cannot be held that the parties considered the talaq was irrevocable."

As per the judgment of the Kerala High Court in Kunhimohammed v. Ayishakutty, the court said, "It cannot be presumed that the respondent had used the word 'irrevocably' without understanding its significance".

The court further stated that the talaq would have been considered illegal if the respondent had not made reconciliation efforts.

Background story of applicant Sajani A

In 2009, A Sajani got married to Kalam Pasha who was a widower with two children. Sajani travelled to places where her husband was posted. Later in 2016, Pasha dropped his wife back at her home and then sent Talaqnama dated 01.03.2017, (mistakenly dated 2018). The applicant then approached the Family Court after knowing that her husband is planning to marry another young girl. She sought the declaration of talaq as invalid. But the Family court dismissed her appeal after which she move to the High Court.