The Kerala High Court, while quashing the order, said that "there is no organ in the human body like criminal kidney or criminal liver or criminal heart" 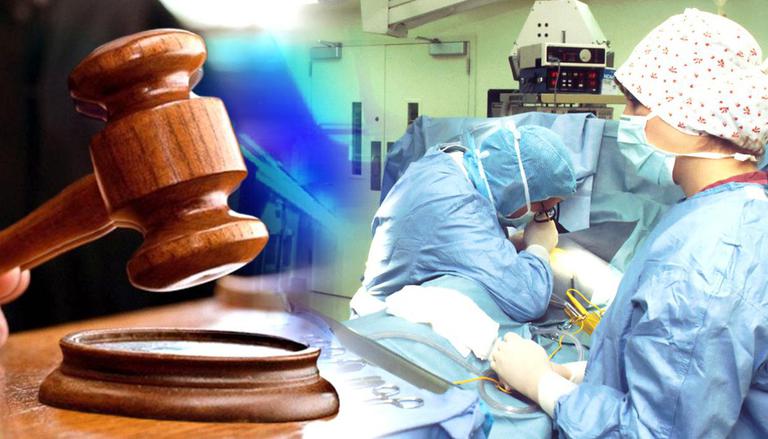 
The Kerala High Court recently said that the criminal history of a person should not be a factor for organ donation. Emphasising its observation, the court said that the authorisation committee for transplantation of human organs should not be looking at such things. The court made the comments while hearing a plea regarding the rejection of a request for an organ transplant.

The Kerala High Court, making the observation regarding the criteria for organ donation, said, "There is no organ in the human body like a criminal kidney or criminal liver or criminal heart."

The Single Bench of Justice PV Kunhikrishnan was hearing a plea filed by Radhakrishna Pillai, a Kollam native kidney patient, challenging an order issued by the Ernakulam District Level Authorisation Committee for Transplantation of Human Organs. In his plea, Pillai claimed that the Committee had rejected his application for kidney transplantation citing the donor’s criminal history as the reason. The bench quashed the order and directed the committee to reconsider the petitioner's plea within one week.

The Kerala High Court, while quashing the order slammed the authority over its decision. “There is no difference between the organ of a person without criminal antecedents and the organ of a person who has criminal antecedents. Human blood is passing through all of us. I will apprehend that the committee will reject such applications for permission to donate organs even on the ground that the donor is a murderer, thief, rapist, or involved in minor criminal offences. I hope they will not reject the applications because the donor is a Hindu, Christian, Muslim, Sikh, or person in a lower caste after comparing with the religion and caste of the recipient,” the court said.

The Court further observed, “No provisions in the Transplantation of Human Organs and Tissues Act, 1994 and The Transplantation of Human Organs and Tissues Rules, 2014 support the stand of the committee. The intention of the Act and rule is only to prevent commercial dealings in human organs and tissues. What sort of reasoning is this? No person with common sense can agree with the same. These are flimsy reasons. A man is on a death bed and his friend is coming forward to donate his organ. The competent authority is rejecting the application observing that the donor is involved in criminal cases when there is no such prohibition as per the 1994 Act."

The bench went on to refer to 'Thottam Pattu' of 'Pottan Theyyam', which is a traditional art form of North Malabar in Kerala, and how the artform explains that "human blood is all the same." Pointing out that the artform had slashed caste differences centuries ago, the court asked why such differences remained in the current society. The Kerala government in its response to the case, also informed the court that no provision in the Act or rules prohibit the donation of organs by a person involved in criminal offences.