The Delhi High Court on Monday observed that all liquor bottles already contain health warning sign as per specifications provided under excise rules and it cannot be done on wishes of an individual. 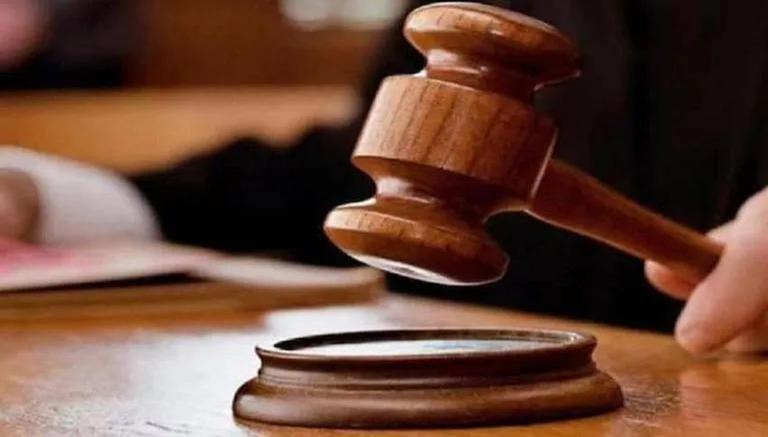 
The Delhi High Court on Monday observed that all liquor bottles already contain health warning sign as per specifications provided under excise rules and it cannot be done on wishes of an individual.

A bench of Chief Justice Satish Chandra Sharma and Subramonium Prasad said the statute is there and everyone has to follow the same.

“What your prayer is, is already in excise rules. I have gone through the excise rules and I am told that every (liquor) bottle has this warning. All the specifications are provided under rules. The statute is there and everyone has to follow the statute. It is not that I feel it should be in bold letters so it should be like that,” the bench said.

The court was hearing a PIL seeking direction to the government to publish 'health warning' on liquor bottles and packages, similar to the warning sign used on cigarette packets.

Petitioner and lawyer Ashwini Kumar Upadhyay also sought a direction to the Delhi government to prohibit or control the production, distribution and consumption of intoxicating drinks and drugs, which are injurious to health, in order to secure right to health, guaranteed under Article 21 of the Constitution.

“The warning on cigarette packets is very visible but on liquor bottles, it is not,” he said.

To this, the bench said the specifications are provided under the rules and it has to be according to that only.

As Upadhyay said the issue raised in the petition was “serious”, the chief justice responded “all the issues are very important and serious”.

Delhi government standing counsel Santosh Kumar Tripathi submitted before the bench that the warning was already there on every liquor bottle and the court may record his statement.

He said there was no substance and material on record and no research was done by the petitioner.

As the bench was not inclined to entertain the plea, the petitioner sought to withdraw with a liberty to file a fresh petition with certain new issues.

“The petition is dismissed as withdrawn with the liberty as sought,” the bench said.

The petition has also sought to direct the authorities to advertise 'Health and Environment Hazard' of intoxicating drinks through electronic, print and social media in order to secure citizen's right to know, right to information and right to health, guaranteed under Article 21.

Alleging that the state government has made Delhi as liquor capital of India in last seven years, the petitioner said Delhi has a total of 280 municipal wards and until 2015, there were only 250 liquor shops, that is, on an average, one liquor shop in every ward and 30 wards without liquor shop.

“But now the State is planning to open three liquor shops in every ward, which is not only arbitrary and irrational but also offends rule of law and right to health guaranteed under Article 14 and 21 of the Constitution.

“Article 47 is nevertheless fundamental in the governance and State is obligated to prohibit consumption of liquor and drugs but rather than advertising about health hazards of intoxicating drinks and drugs, State is promoting liquor consumption,” the plea alleged.

It claimed that drinking is ten times more dangerous than smoking but health warning is not used on liquor bottles and urged that all alcohol bottles must carry health warnings as they are on cigarette packets.

These statutory warnings on labels must include requests to consumers to not consume alcohol and drive and outline how alcohol consumption is harmful for health, it said. The petition had arrayed the Centre and Delhi government as parties.