MACOCA Case: Delivery Of A Child Led To The Arrest Of Most Wanted Criminal 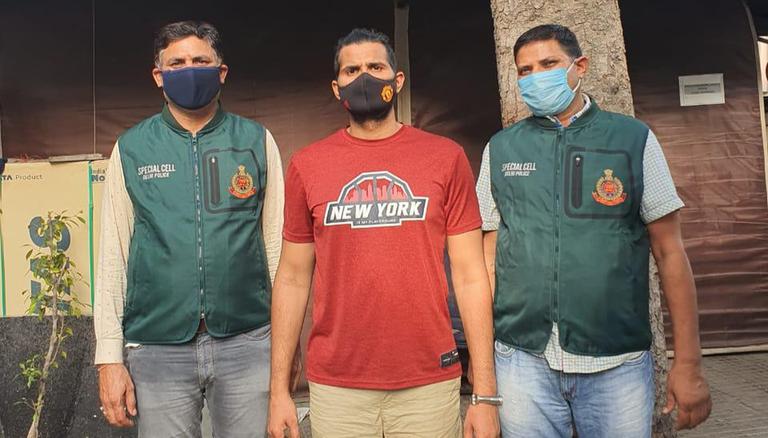 A most wanted criminal who was on the run for two years was held by a special cell of the Delhi Police which got to know about his hideout through the pregnancy and delivery reports of his wife.

Most wanted criminal Narender alias Ravi Gangwal who was booked under MACOCA and was carrying a reward of Rs 50,000 on his head was finally held in Rajasthan.

DCP of Social Cell, Pramod Kushwaha said that he was absconding since 2018, the team was working on him since then.

"Team of ACP Lalit Mohan Negi got a tip off regarding the accused that his wife was pregnant and delivered a baby. Inspector Pramod Chauhan, Inspector Rahul developed the information about hospital and patients details and finally, he was nabbed from Rajasthan," said Mr. Kushwaha.

The official said that in 2019 he gave the cop a slip many times when the team went to nab him in Noida.

"Team of Special cell after receiving information that Ravi Gangwal is hiding in a flat in sector 120, Noida, went to nab him but he got a whip of the police and fled from there. We again got a tip-off regarding his hideout in another location in Noida. But he again managed to flee before police could reach him," Mr. Kushwaha said.

Later, during the inquiry in the society, it was found that he was using a Blue color Baleno car having a Delhi number. Further efforts were made to trace the said Baleno car. It was found that the Baleno car was challenged by Rajasthan traffic police near Jaipur. It was also learned that his wife was also in the last stage of pregnancy.

In May 2021, information was received that Ravi Gangwal’s wife has delivered a child in April 2021.

Municipal records regarding the birth of a child were checked in Jaipur, Faridabad, and Delhi and it was found that his wife delivered a child in a hospital situated at Vaishali Nagar, Jaipur.

"Team made an extensive search in the area and finally his Baleno Car was traced in that area. A trap was laid and he was held," said Mr. Kushwaha.