In a major crackdown on drug menace, NCB busted an international drug syndicate, operating from Afghanistan and Delhi NCR. Over 1.6 kg heroin has been seized.

In a major crackdown on drug menace, Narcotics Control Bureau (NCB) busted an international drug syndicate, operated from Afghanistan and Delhi NCR. 1.623 kgs of high-quality heroin has been seized and nine Afghan nationals have been arrested in this regard. Following a tip-off about a few Afghanistan nationals who were trying to get heroin trafficked in India via body concealment a special drive was launched on the arrival of the flight they were suspected to be travelling in.

After the agency received information, surveillance was mounted, and the flight manifest was analyzed by the team. A team led by AD. Kuldeep Sharma laid a trap for a few Afghan nationals who were arriving India by Ariana flight no. FG-313 from Kabul via Kandahar on December 28. In all, seven passengers were rounded off for further examination.

The spot interrogation of the two apprehended passengers Yusufzai Rahamatullah & Faiz Mohammad revealed that they were sent by a person based in Afghanistan and were supposed to meet India-based Afghan person named Hayatullah. Following the information, Hayatullah was apprehended from the airport itself and his examination and interrogation led the team to further follow up action which resulted in the apprehension Masood Mohammad, who was based in Lajpat Nagar.

The seven intercepted Afghani passengers were taken for medical examination at Safdurjang Hospital where the test report confirmed the presence of foreign entities in their stomach following which the doctor opined for proper medical treatment to extract the ingested objects.

After days of medical supervision, a total of 177 capsules were expelled by the 7 Afghan nationals which contained a total of 1.623 kgs of high-grade heroin. A detailed investigation is underway to identify other persons in the syndicate. 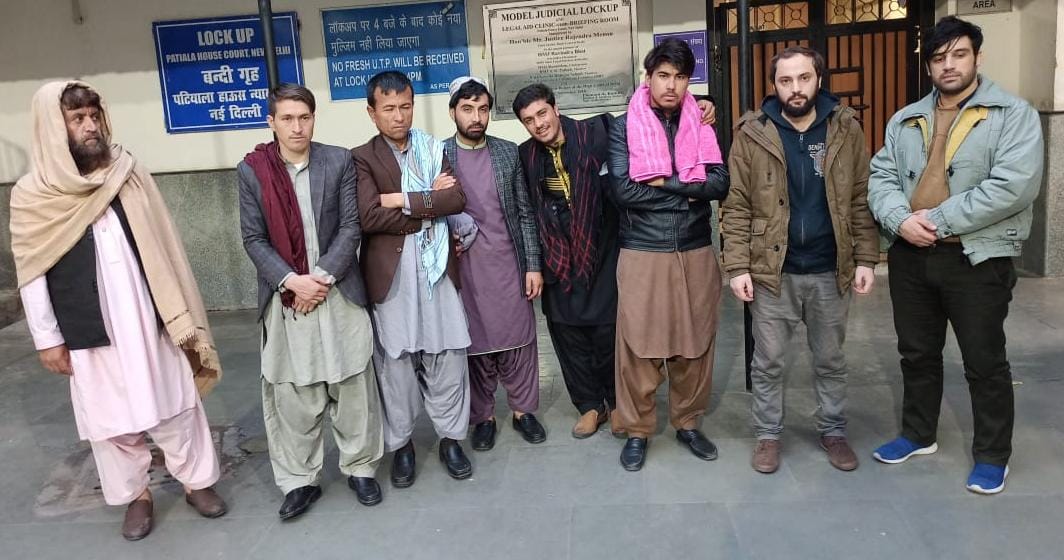 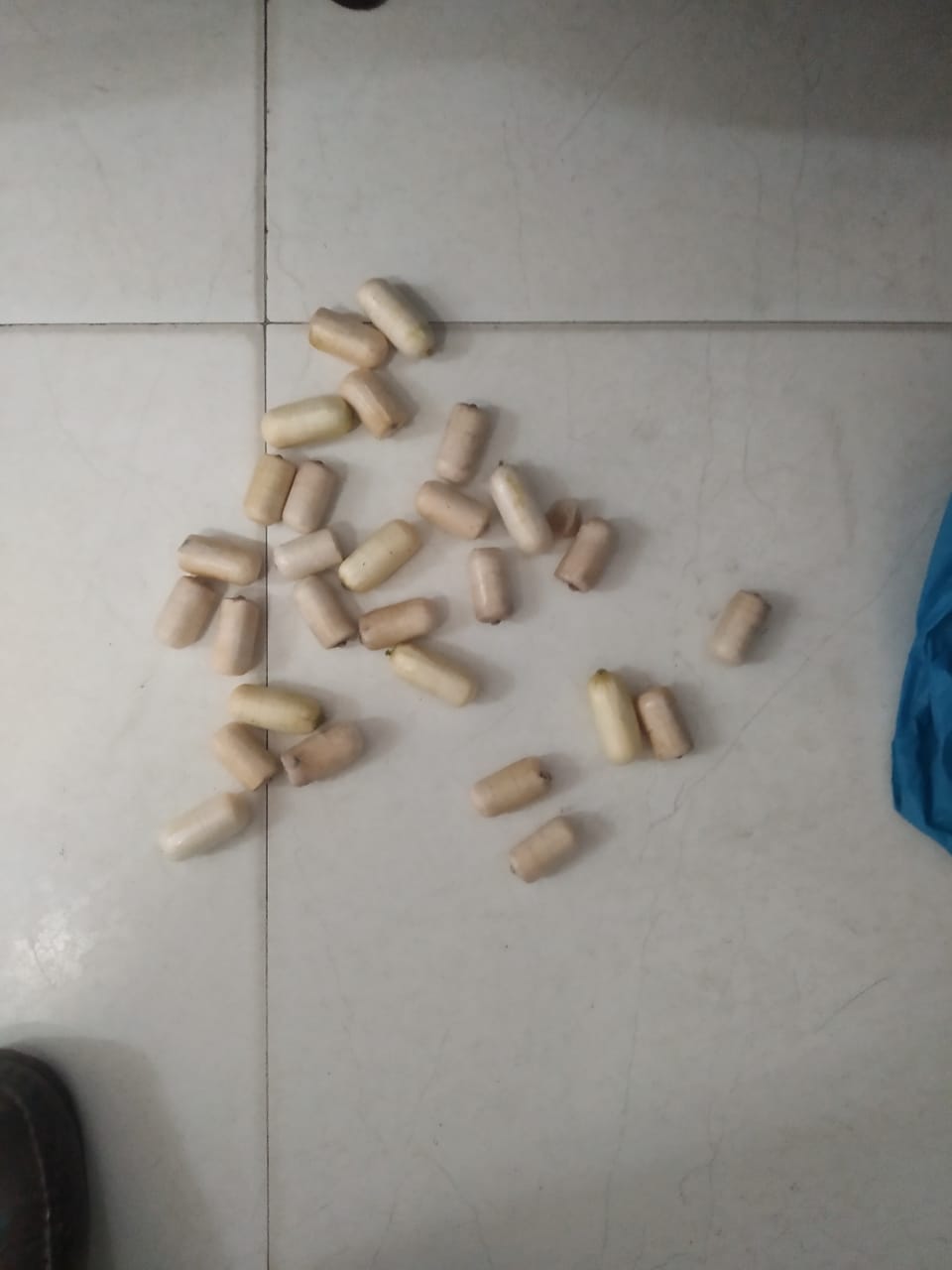 The modus operandi of concealment by ingesting drug-filled capsules is a commonly used method to traffic narcotic drugs into India. These carriers are known as ‘drug mules’ in the narco parlance. The kingpin is suspected to be based in Afghanistan with its contacts in India. The arrested India-based contacts have disclosed that such consignments of drugs are further sold to Nigerian nationals operating in Delhi NCR and they used to receive some sale proceeds for facilitating each carrier. Concerned Foreign Authorities are being approached for investigation at their end.