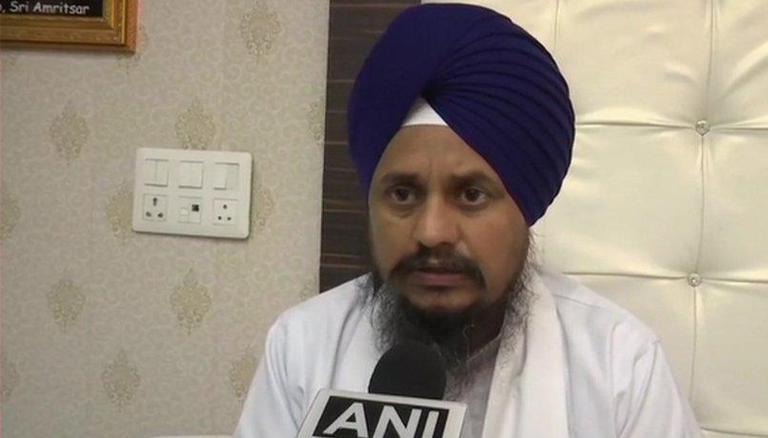 
In the latest development, the National Commission for Minorities (NCM) has taken serious note of the complaint filed by Akal Takhat Jathedar Giani Harpreet Singh alleged forcible conversion of Sikhs to Christianity. The Commission has scheduled the next date of hearing for June 16. While speaking to the reporters at Kapurthala on Monday, NCM chairperson Iqbal Singh Lalpura said that after going through the ground reports and evidence, they will take action.

He added that over 2,000 such complaints are received by the Centre on the forcible religious conversion every year. Lalpura explained that NCM was working for the protection of the rights of minorities across the country. He said the education, employment, and prevention of any kind of discrimination against minorities are at the top of their agenda.

'Inter-Faith Convention' to be organised by NCM in New Delhi

Iqbal Singh Lalpura also informed that an 'Inter-Faith Convention' will be organised in the national capital, New Delhi on June 3, which is dedicated to the martyrdom day of Guru Arjan Dev. At the event, leaders of all religions will participate and share a message of universal brotherhood. The National Commission for Minorities head said a 'Sadbhavana Committee' should be formed at the district level to which NCM will provide Rs 1 crore annually for the welfare of minorities.

In a meeting with Deputy Commissioner Vishesh Sarangal, and others, NCM reviewed the implementation of the 15-point welfare programme for the minorities across the country. He reviewed the development of children through Anganwadi, upliftment of Urdu education, scholarship opportunities for minority children, self-employment schemes, financial assistance for economic activities, prevention of riots and rehabitation of victims, raising the standard of their living and much more.

After meeting the representatives of various religions, the chairperson also appealed the minorities to avail the welfare schemes of the Central government. Further speaking in a rail halt matter at Kiratpur Sahib, the Commission chief informed that he has taken up the matter with the Central government and Civil Aviation Ministry to allow Sikhs to keep small kirpans (one of the five religious symbols, which baptised Sikhs keep with them, during domestic flights).