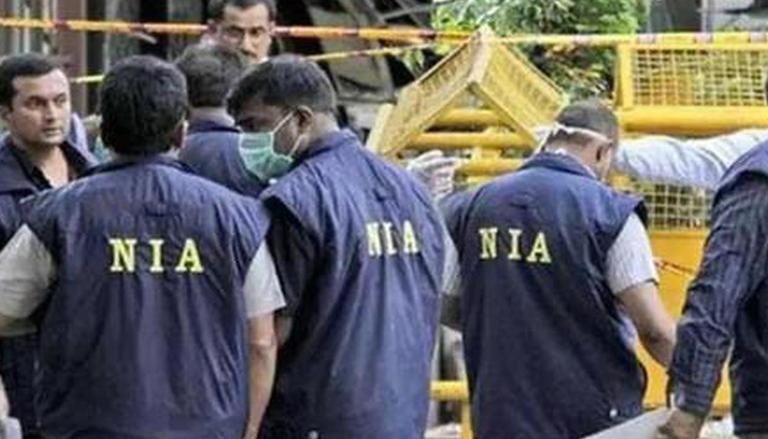 
The National Investigation Agency (NIA) conducted searches at nine different places in Jammu and Kashmir on Sunday while probing a large-scale transfer of funds from Pakistan to India through the import of California Almonds (badam giri) across the Line of Control (LOC) trade routes. NIA teamed up with Jammu and Kashmir Police, Central Reserve Police Force and Indo-Tibetan Border Police and raided suspected safe houses at the Poonch district. The NIA has confiscated several documents, digital devices and other incriminating materials during the raid.

Import of California Almonds was done through cross-LoC Trade Facilitation Centers (TFCs) located at Salamabad and Uri in Baramulla district and Chakkan-Da-Bagh in Poonch district. The NIA filed an FIR on December 16, 2016, and began the probe after a new order by the Home Ministry. The NIA found several violations of the trade policy, especially the prohibition of trade in 'third-party foreign goods' through this mechanism. The NIA later investigated and found out that these funds were diverted for possible terrorist and separatist activities in Jammu and Kashmir. Therefore, the NIA registered the case under Section 17 of the Unlawful Activities (Prevention) Act.

The Central government had received information about the illegal trade and immediately began the investigation. The LoC trade began in 2008 to build ties between Jammu and Kashmir and Pakistan Occupied Kashmir (PoK). The trade was only based on a barter system, and the third-party origin goods were banned from the trading system. Earlier in 2017, the NIA interrogated government employees at TFC; however, the NIA officials did not disclose the interrogation findings. The NIA has information that a part of the profits is diverted to fund militancy in the valley. The NIA also found that some traders sent their surplus profit to various terror organisations, while many other traders are suspected of having direct links and connections with proscribed terrorist organizations. It was the first time when the role of TFC employees came in terror funding case as these centres are government-built facilities that overlook trade logistics between two countries. The TFC's located at Salamabad, Uri, and Chakkan-da-Bagh are among the facilities under the NIA scanner.