In another setback for ex-Maharashtra Home Minister Anil Deshmukh, the Supreme Court junked his plea seeking a copy of the CBI's Preliminary Enquiry report. 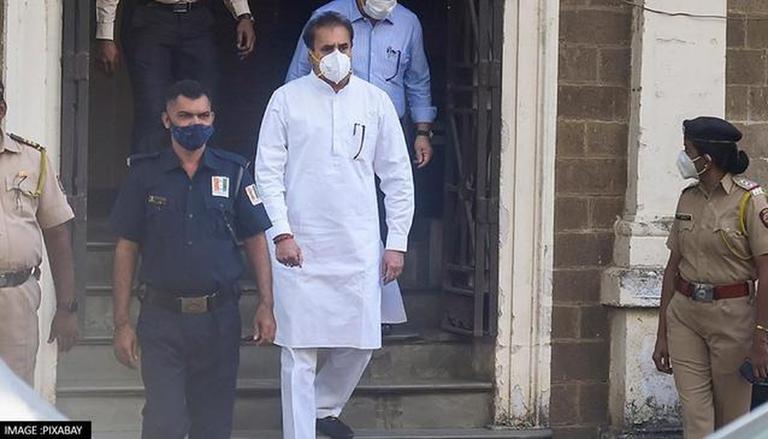 
In another setback for ex-Maharashtra Home Minister Anil Deshmukh, the Supreme Court junked his plea seeking a copy of the CBI's Preliminary Enquiry report on Thursday. This report had reportedly concluded that no cognizable offence was made out against Deshmukh as far as former Mumbai Police Commissioner Param Bir Singh's allegations are concerned. On September 2, his Anand Daga and CBI sub-inspector Abhishek Tiwari were arrested for leaking the central agency's purported Preliminary Enquiry report.

Appearing for the NCP leader, Congress MP and senior advocate Kapil Sibal argued, "What happens to the citizen? Where do they go? See the FIR. It starts with this that preliminary enquiry is saying cognizable offence is made out. Where do we go if the basis only is false."

While declining to hear the petition filed under Article 32 of the Constitution, the SC granted liberty to Deshmukh to approach the Bombay High Court. In the wee hours of November 2, the ex-Maharashtra Home Minister was arrested by the ED in a money laundering case linked to Singh's extortion charge. He was remanded to judicial custody for 14 days by a special PMLA court on Monday.

READ | Param Bir Singh to be declared 'Absconder' in 30 days if no response; Court passes order

Supreme Court refuses to entertain a plea of ex-Maharashtra HM Anil Deshmukh, seeking direction to the investigating agencies to place the records of preliminary inquiry for court's examination. Supreme Court allows Deshmukh to raise his grievance before an appropriate court. pic.twitter.com/7Sj4iiHNl2

The trouble for Anil Deshmukh started on February 20 when former Mumbai Police Commissioner Param Bir Singh levelled 'extortion' charges against him. In a letter addressed to Maharashtra CM Uddhav Thackeray, Singh alleged that the NCP leader had asked dismissed cop Sachin Vaze to extort Rs.100 crore per month from 1,750 bars, restaurants, and other establishments in Mumbai. After the HC directed the CBI to carry out a preliminary enquiry into these allegations, Deshmukh resigned as the Home Minister and was replaced by Dilip Walse Patil.

On April 21, the CBI registered an FIR against the NCP leader and unknown individuals under Section 7 of the Prevention of Corruption Act and Section 120 B of the Indian Penal Code (IPC). According to the FIR, the former Maharashtra Home Minister was aware that dismissed Assistant Police Inspector Sachin Vaze was entrusted with most of the sensational and important cases of Mumbai. Furthermore, it accused him and others of exercising undue influence over the transfer and posting of officials. On May 11, the ED filed an ECIR against him under the Prevention of Money Laundering Act for obtaining illegal gratification.