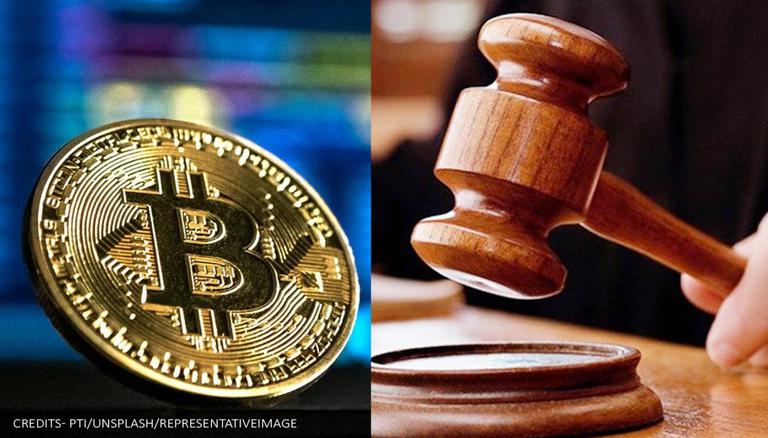 
Responding to the plea seeking monitorization of crypto-currency advertisements, the Delhi High Court asked leading Indian crypto exchanges — WazirX, CoinDCX, and CoinSwitch Kuber to include ‘standardised’ disclaimers to its advertisements shown on television. Maintaking the risk inherited by Indian crypto-asset exchanges, the bench presided over by Justices DN Patel and Jyoti Singh passed the decision. The action from Delhi HC came after India's largest cryptocurrency exchange started getting sponsorship deals for bigwig events like the Euro 2020 football championships, the Indian Premier League (IPL) cricket tournament, and T20 tour between India and Sri Lanka.

The petitioners, advocates Aayush Shukla and Vikash Kumar made the following claims in their petition:

"An ordinary retail investor who views the audio-visual advertisement on television run by the firms involved on a regular basis, as well as on online websites like Youtube, may suffer immense losses as a result,” the petition said.

Following the petition, the Delhi High Court issued notices to the Centre, SEBI (Securities and Exchange Board of India) and other relevant Ministries regarding crypto-currency advertisements. The court notice came after the plea sought direction to take effective steps against the advertisements. The Division Bench sought responses from the Ministry of Information and Broadcasting, SEBI, and crypto assets companies like M/s Wazir X, M/s CoinDCX and M/s Coinswitch Kuber over its advertising. The court had also asked the companies to release an explanation. The Delhi HC slated further hearing in the matter for August.

The Petition was filed by two practicing lawyers, Ayush Shukla and Vikash Kumar who sought direction to SEBI to issue guidelines mandating that disclaimer text cover 80 per cent of the screen. It also demanded a voiceover be read in a slow manner and not speed-read like usual practice. The petition asked for the reading to be lasting five whole seconds, against audio-visual advertisements run by crypto-asset exchanges.

WE RECOMMEND
CoinDCX Coupon Code: Use these coupon codes to get free Bitcoin on CoinDCX
How to transfer money from WazirX to Binance? A step-by-step guide
How to withdraw money from CoinDCX and what is CoinDCX's withdrawal limit?
What is alias in WazirX? Know how to solve the 'Alias in UPI' issue on WazirX app
Delhi High Court issues notice to SEBI on plea against Crypto Currency advertisement