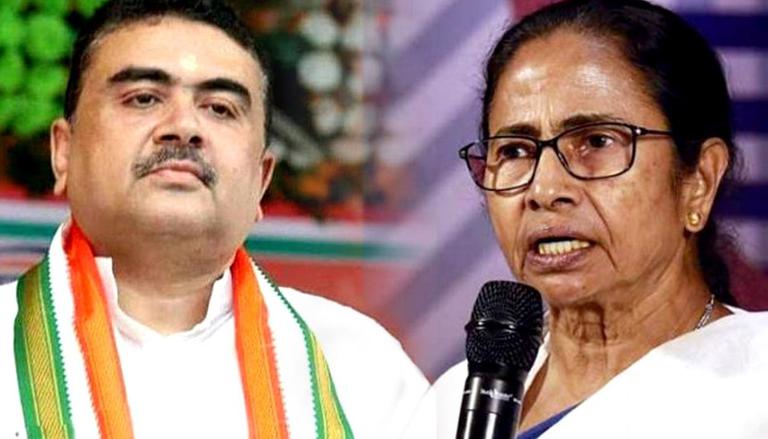 
The next hearing of the Nandigram Assembly constituency recounting petition will take place on August 12, 2021, at the Calcutta High Court by Justice Shampa Sarkar, the Court said on Tuesday. The petition was filed by West Bengal Chief Minister and Trinamool Congress (TMC) supremo Mamata Banerjee challenging the election of Bharatiya Janata Party (BJP) leader Suvendu Adhikari from Nandigram seat in the recently concluded assembly polls.

In today's hearing, the Calcutta HC directed the Election Commission of India (ECI) to preserve all documents, devices, election papers, and video recordings connected with the elections. The court also issued notices to the respondent (Suvendu Adhikari), ECI and returning officer.

"The election petition does not suffer from any defect as provided in 86(1) of the People Act 1951," it said.

In the 2021 West Bengal assembly elections, the ECI declared Adhikari a winner in the closely contested seat. He won by a margin of 1,956 votes.

After her defeat for the seat, Banerjee alleged that the Returning Officer said that he was threatened against recounting of votes. "I received an SMS from someone wherein Returning Officer of Nandigram has written to someone if he allows recounting then his life would be under threat," the West Bengal CM had said.

Despite the Chief Minister losing her seat, TMC emerged victorious in the polls. Banerjee's party won 213 seats in the 296-member state assembly. The BJP became the second-largest party in the state with 77 seats.

The TMC also approached state Chief Electoral Officer (CEO) Ariz Aftab demanding recounting of votes. However, the request was rejected. "The candidate, Mamata Banerjee, has sought recounting of votes before the Returning Officer, Nandigram, but such recounting has been refused for reasons unknown. Such refusal is bad in law and colour," the TMC had said in a letter to the CEO.