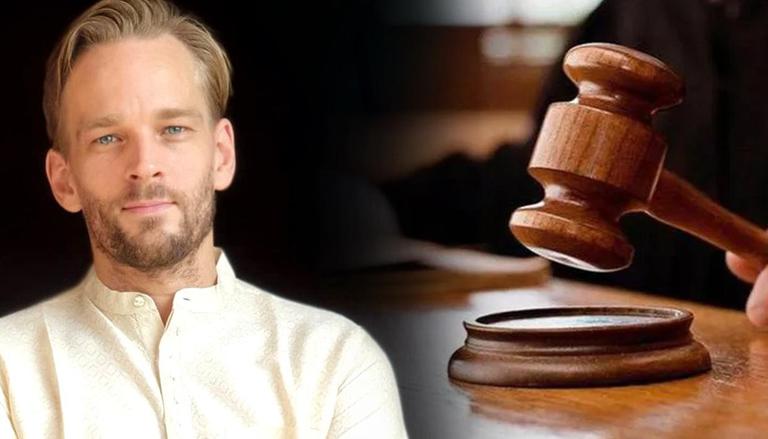 
Following a plea filed by YouTuber Karl Rock’s wife Manisha Malik, the Delhi High Court has now directed the Centre to file a response in the case. Malik had moved to Delhi HC on July 10, challenging the alleged ban on the New Zealand YouTuber’s entry into India. The central government has informed the court that Karl Rock is blacklisted since October 2020 and his re-entry can’t be allowed.

Manisha Malik had taken the issue to the court and argued that the Centre's continued silence over various petitions by Rock and herself has led to the separation of a married couple. The Centre, however, claimed that the YouTuber violated visa norms and thus he was blacklisted. The Ministry of Home Affairs (MHA) had earlier said the same to the media while responding to a query regarding Karl Rock’s blacklisting. The MHA claimed that he was found doing business on a tourist visa, causing him to be barred for one year and his visa getting cancelled.

The response, even though a negative one for the petitioner, came after continuous requests to the Centre to respond regarding the same.

Earlier on July 9, Rock had also taken to YouTube and Twitter to explain his blacklisting. Taking to Twitter, he pleaded to the New Zealand Prime Minister regarding his blacklist that was done without any prior warnings. He also uploaded a 9-minute-long video titled 'Why I Haven’t Seen My Wife in 269 Days #Blacklist' on YouTube claiming that he had travelled out of India to Pakistan and Dubai in October 2020, when his visa was cancelled without any explanation. Karl Rock is famous for his travel and scam reveal videos.