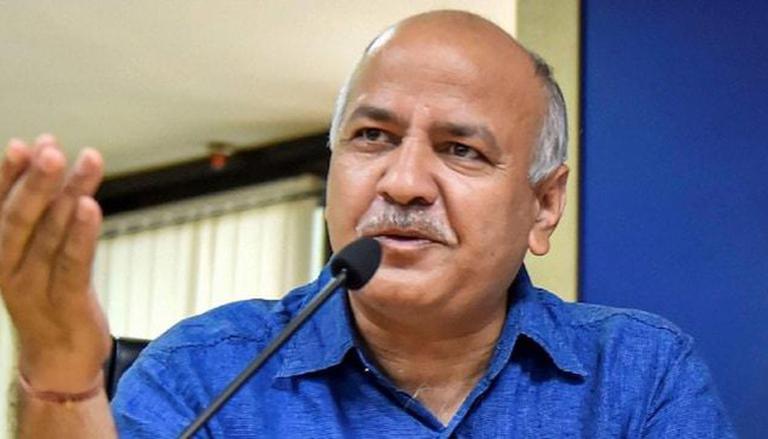 
The AAP on Tuesday claimed the Enforcement Directorate has given a ''clean chit'' to Delhi Deputy Chief Minister Manish Sisodia in the excise policy case and argued that the probe agency would have otherwise raided the senior leader's house.

On Monday, the Arvind Kejriwal-led party had said the Central Bureau of Investigation (CBI), too, had given a clean chit to Sisodia. The agency, however, categorically denied it, saying the case remains under investigation and it has not absolved anyone of the charges.

The AAP's claim comes after the ED conducted searches across Delhi and five states on Tuesday as part of its money laundering investigation into the alleged irregularities in the now-scrapped Delhi Excise Policy.

The ED officials said around 30 premises in Delhi, Telangana, Maharashtra, Haryana, Uttar Pradesh and Karnataka are being searched and individuals named in the case are being raided. But these do not include the premises linked to Sisodia or any other government servant.

"It is a matter of happiness for the Aam Aadmi Party (AAP) that the ED also has given a clean chit to Sisodia today after the CBI did so…," AAP's chief spokesperson Saurabh Bharadwaj said at a press conference.

"The ED carried out raids at various locations but did not come to Manish Sisodia's residence despite him being the accused number-1. They (ED officials) developed cold feet. They left him because they felt that going to his house would be humiliating," he added.

There was no immediate reaction from the ED to the AAP's claim.

The Delhi government has accused Prime Minister Narendra Modi of misusing the central probe agencies to frame Sisodia in "fake cases" and stop Kejriwal and his government from "contributing to education and health".

The BJP alleged that the AAP leaders were afraid as their corruption was being exposed and were trying to divert attention from the excise policy "scam".

"If it was the prime minister's fight against corruption as he says, the ED would have been carrying out raids against liquor mafia in Gujarat today," Bharadwaj alleged.

"It's not a fight against corruption but against Kejriwal. This entire effort is to stop Kejriwal's work in education and health," he alleged.

AAP Rajya Sabha MP Sanjay Singh dubbed the ED’s raid as a “new drama” of the BJP and alleged that the prime minister has given “a clear instruction” to the probe agency “to recover anything – gold and assets –from anybody” that can be linked to Sisodia as the CBI failed to find anything incriminating against him.

“You will see this drama on the TV channels in the evening,” he added.

He dared the BJP-led Centre to ask the probe agency to carry out searches at Sisodia's residence and said like the CBI, it will also not find anything incriminating against him.

Behind all these raids, the sole objective of the Modi government is to “disturb” Sisodia and Kejriwal, “defame” their model of governance and “stop” their work in the education and health sectors in Delhi, Singh charged.

He alleged that the prime minister and the BJP are engaged "in the game of hatching conspiracies, filing fake cases and starting fake investigations against the AAP leaders".

"Entire country is watching how the prime minister’s probe agencies are taking action with malice,” he charged, adding, “You use your all might and deploy 1000 agencies. Nothing will be found against Sisodia from his residence.” The CBI had raided Sisodia's residence here last month after it registered an FIR to probe alleged irregularities in the formulation and execution of the Delhi Excise Policy brought out in November last year.

Delhi BJP MLAs, led by Leader of Opposition in the Assembly Ramvir Singh Bidhuri, staged a protest near Sisodia's residence here on Tuesday, demanding his dismissal over the alleged liquor scam.