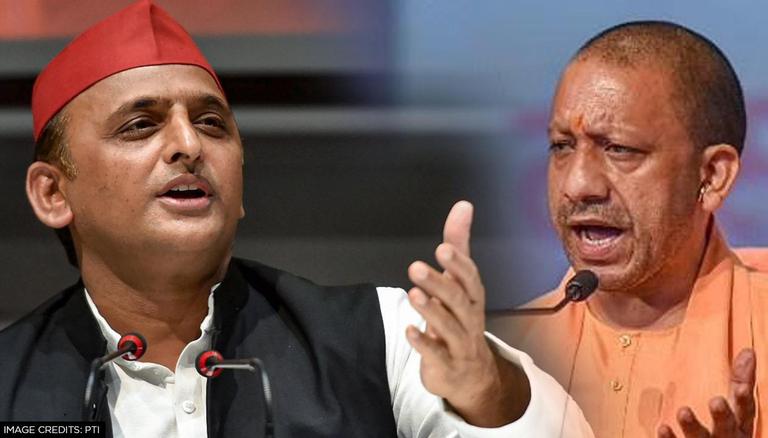 
The BJP government should show respect to the protesting farmers and withdraw the farm laws they introduced last year, Samajwadi Party president Akhilesh Yadav said on Monday. He said that the citizen of India would not tolerate any such attack on the farmers of the nation. While speaking to the media, Yadav talked about the 'kisan maha panchayat' held in Muzaffarnagar on Sunday, and said, "I congratulate the farmers for uniting against the three new farm laws. The kind of dreams that the BJP had shown to the farmers, promised farmers' income will double. But their income did not double, instead inflation increased." He further said, "The BJP government should have respected the struggle of the farmers and withdraw the three farm laws. The nation will not accept any insult to the farmers," he added.

He used the opportunity to further slam the BJP-led government following the increase in fatalities due to Dengue in the state of Uttar Pradesh. Yadav said on Monday that the Chief Minister was making false claims when in reality, children were dying of viral fever and dengue. While talking to the media, Yadav pointed out that people have been lined up at the hospitals, waiting to be treated by the doctors, and children were dying as there were not enough doctors to give adequate attention to every patient. He alleged that the state government was responsible for the collapse of the state government.

There were reports last week that due to the shortage of beds, people were being treated on platforms assembled using bricks. Akhilesh Yadav cited multiple such incidents and said that the ruling party lacked sensitivity. He further said that the hardships faced by the state during the dengue crisis were proof that the state needs to heavily invest in its medical facilities. Due to these incidents, Yadav said that there is widespread public anger against the state government for showing no regard towards the health and the welfare of the people. He further said that he is confident that his party will contest the elections and return to power after the assembly elections which are scheduled to happen in 2022.