Assam cabinet was expanded by CM Himanta Biswa Sarma. The CM inducted 2 MLAs from Bhartiya Janata Party in his expanded council of ministers. 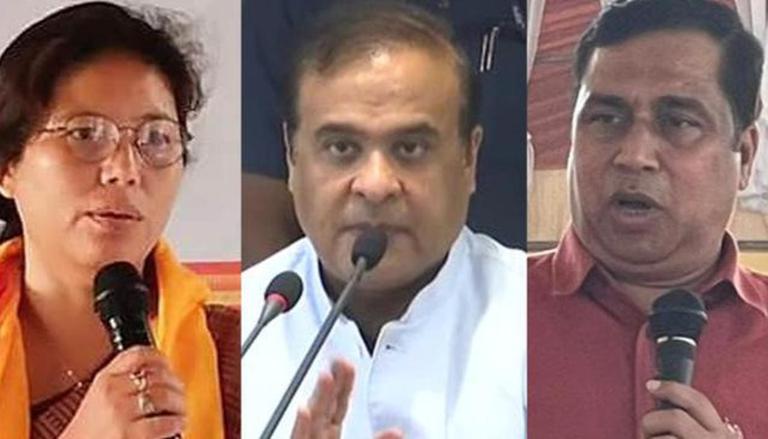 Jayanta Malla Baruah is currently an MLA from Nalbari constituency. It is important to mention that Baruah won the election for the first time in 2011 on a Congress ticket, but did not contest the elections in 2016. The incumbent minister again returned to the Assam's assembly in 2021, but with the BJP. Nandita Garlosa is a first-time MLA from the Haflong constituency. She defeated Nirmal Langthasa of the Indian National Congress by 18,598 votes in the 2021 Assam Assembly election.

Chief Minister Himanta Biswa Sarma will continue to handle important portfolios like the Home ministry, Personnel Department, and Public work department. It is important to mention that the Assam permits 18 members in the cabinet whereas the rejigged cabinet now has 16 members. Therefore, there is still place for two more ministers.

Other than those mentioned above, Ranjit Kumar Das will hold departments such as Panchayat, Consumer Affairs and Rural Development, whereas the Department of Agriculture, Horticulture, Animal Husbandry & Veterinary Department, Border Area Development Department and Implementation of Assam Accord Department will be headed by Atul Bora in the state of Assam.

Portfolios of other Ministers in Assam cabinet

Sanjay Kishan has been allotted with the Welfare of Tea Tribes department and Labour Welfare department.