The complainant claimed that police officers had failed to act on a report lodged by an activist about a potential scandal involving then Minister Jarkiholi. 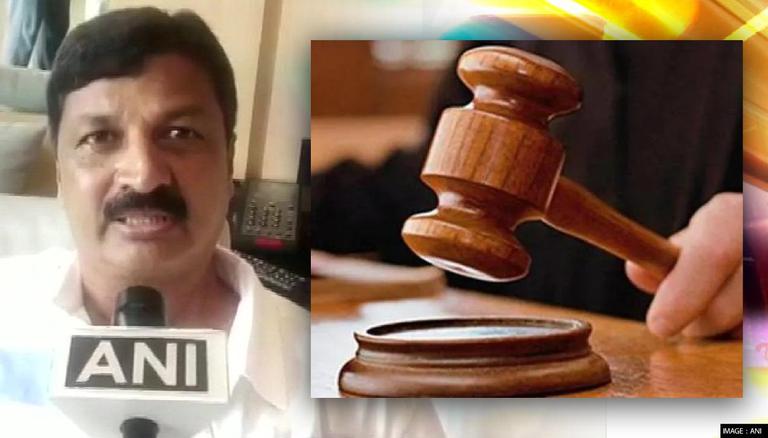 
Bengaluru City Police Commissioner Kamal Pant moved to the Karnataka High Court a day after a magistrate court in the city ordered a probe into a private complaint in the alleged sex CD case. The complainant claimed that police officers had failed to act on a report lodged by an activist about a potential scandal involving then-Water Resources Minister Ramesh Jarkiholi. The Deputy Commissioner of Police M N Anucheth and Cubbon Park Police Inspector B Maruthi had also approached the High Court along with Commissioner Kamal Pant.

On November 23, the 8th Additional Chief Metropolitan Magistrate issued orders referring to a complaint filed by Adarsh R Iyer, president of the Janadhikara Sangharsha Parishath (JSP), to the Cubbon Park Police Station Station House Officer to investigate the matter under Section 156(3) of the CrPC against the said police officers.

In their plea, the officers claimed that Dinesh Kallahalli, head of the Nagarika Hakku Horata Samithi, addressed a letter to the Commissioner of Police alleging that Ramesh Jarkiholi had committed a crime. Dinesh's representation was handled as a petition by Cubbon Park police because the letter did not disclose the commission of any cognizable offence and the purported victim had not come forward to file a complaint at any of the police stations, they added. On Thursday, the case will most likely be heard by the top court.

A Bengaluru activist approached the Cubbon Park police with a complaint alleging that Ramesh Jarkiholi (Water resources minister) asked for sexual favours to offer a woman a job in Karnataka Power Transmission Corporation Limited. The activist complainant, Dinesh Kallahalli, has allegedly submitted a CD that has the clip involving Jarkiholi and the woman, along with audio clips. He alleged that the girl had approached the minister to seek permission to operate drone cameras to shoot a dam for a documentary, during which she was offered a job at Karnataka Power Transmission Corporation Ltd, in return for sexual favours.

READ | In Karnataka, cash flows out of drainage pipe at raid spot as ACB searches 60 locations

BJP has cried foul alleging conspiracy and Congress has sought CM's resignation. While Jarkiholi has refuted the allegations, he resigned from his cabinet post. Kallahalli has withdrawn the complaint stating that the 'victim's image was getting spoiled online'. In response, Ramesh Jarkiholi's brother - Balchandra Jarkiholi demanded a CBI enquiry into the sex scandal alleging a conspiracy to defame the ex-minister.