BJP's Meghalaya in charge M Chuba Ao said the party will soon take a call on whether to continue its support to the NPP-led MDA government in the state or not. 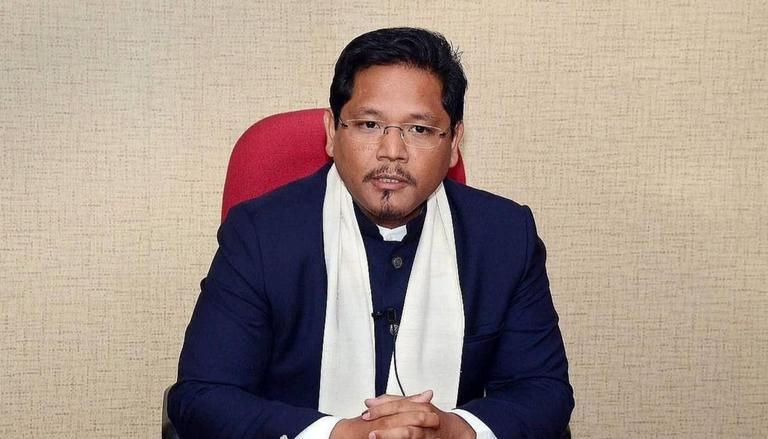 
Shillong, Sep 4 (PTI) BJP's Meghalaya in charge M Chuba Ao said the party will soon take a call on whether to continue its support to the NPP-led MDA government in the state or not, amid corruption charges against the Conrad K Sangma dispensation.

"Discussions are on" within the saffron camp, and a final decision on whether to come out of the ruling coalition or not will be taken in one month, he claimed.

The BJP with two MLAs is an ally of the National People's Party-led coalition government in the state.

“We will take a decision within one month on whether we will continue support or withdraw. Discussions are going on at various levels. We will discuss it again with our national president J P Nadda,” Ao told reporters after a party meeting here on Saturday evening.

The ruling Meghalaya Democratic Alliance has 48 MLAs, including 23 of the NPP, in the 60-member assembly, while the opposition Trinamool Congress has a strength of 12.

Referring to several corruption charges against the NPP-led government, Ao said the saffron camp has received many complaints and is examining these.

"Our workers have been instructed to collect evidence. If required, central agencies will probe the allegations," he said.

Ao accused the NPP of "running the MDA government at the cost of the BJP".

“In Meghalaya, we see how these people are running (the government)...,” the BJP leader said.

His comment came three days after the police arrested jailed Meghalaya BJP leader Bernard N Marak for his alleged involvement in extorting money from traders leading to a rise in prices of certain food items.

Marak, the vice president of the BJP's state unit, is in jail in connection with two cases, including one of running a sex racket from his farmhouse in West Garo Hills district.

Asked about the NPP's decision to go alone in the 2023 assembly elections in the state, Ao said nobody can form a new government in Meghalaya without the BJP. PTI JOP BDC BDC

READ | Assam-Meghalaya border dispute: CMs to meet for 2nd phase of talks in Guwahati on Aug 21
READ | Assam & Meghalaya to set up 3 regional committees to resolve border disputes in 6 sites
READ | Meghalaya CM Conrad Sangma says NPP will not form alliance with any party for 2023 polls