According to the results pouring in from districts, BJP candidates have been declared elected in over half-a-dozen seats & are leading in several other places. 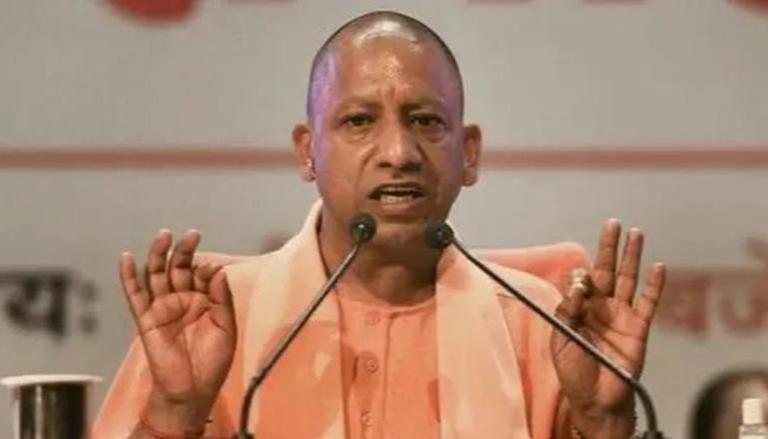 
Lucknow: With the ruling BJP headed for a big win in the Uttar Pradesh Legislative Council polls, Chief Minister Yogi Adityanath on Tuesday said the victory has once again established that people of the state have faith in Prime Minister Narendra Modi's leadership.

According to the results pouring in from districts, BJP candidates have been declared elected in more than half-a-dozen seats and are leading in several other places.

BJP candidates were declared elected unopposed on nine seats of the council while voting on the remaining 27 seats took place on April 9.

In a tweet, Adityanath said the BJP's victory in the polls has once again made it clear that under the leadership of the PM Modi, people of the state are with nationalism, growth and good governance.

Adityanath had himself voted in the council polls in Gorakhpur.