The Punjab CM said that an "elite" nexus of politicos across the party line had been trying to loot Punjab by refraining people from enjoying power. 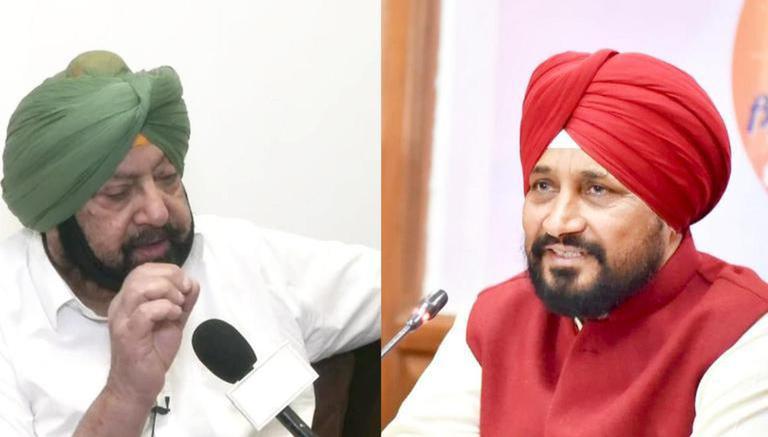 "Due to this, Congress MLAs have unitedly ousted him from the chair of Chief Minister. The new party floated by Amarinder is also aimed at benefitting the Akalis and BJP, thereby ruining the state," he said.

CM Channi accused the Akalis of ignoring the interests of the Scheduled Castes. "Akalis have had an unholy alliance with BSP and have deliberately alloted them weak seats," Channi said. He said that this move will help BJP seize more seats.

"The primary motive is to ensure that interests of the SC community are harmed," Channi said.

Locking horns with Delhi Chief Minister Arvind Kejriwal, CM Charanjit Singh Channi called him a "rumour monger", who according to him is least bothered about the state.

"Kejriwal is only making hollow promises whereas our government is delivering good governance and clean administration to the people," Channi said.

He urged people 'to not be misled by the tall claims of Kejriwal and company'.

CM Channi further said that an 'elite' nexus of politicos across the party line had been trying to loot Punjab by refraining people from enjoying power.

"The member of this elite group have a common bond in form of their own vested interests to loot the state. They have been willfully doing this by enjoying the power of the fruit in a game of musical chairs where the ruler changes after every five years but remains in their hands. However, now this nexus has been broken and the power with the common man," he stated.

Channi hits out at Badals for fostering cable mafias

"Our government has already reigned in the sand and the next turn is of the cable mafia. The Cable mafia is a puppet in the hand of the Badal family which is charging exorbitant rates from people soon," he added.

He expressed his gratitude to the Congress high command for bestowing him with an opportunity to serve the state. "I am working to resolve the issues that are faced by every common man of the state," he stated.

Have a look at what the Punjab CM said while addressing the gathering at Banga in the Shahid Bhagat Singh Nagar district of Punjab.

[Live] While announcing various development projects at Banga. Our aim is holistic development of the Punjab.
https://t.co/pr8ogHClJF