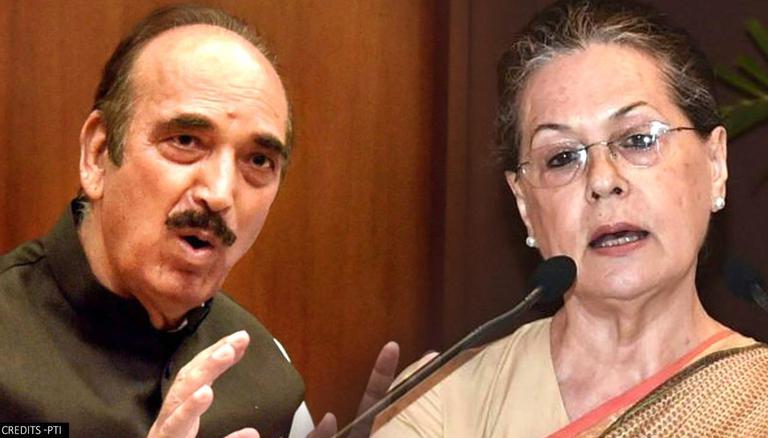 
Amid the COVID-19 pandemic, Congress president Sonia Gandhi has set up a 13-member COVID Relief Task Force in order to coordinate the relief activities of the party with immediate effect. Sonia Gandhi appointed Ghulam Nabi Azad as the chairman of the body. This will be Azad's first major assignment since the G23 leader's letter controversy wherein a number of leaders spoke out against the delay in elections for the Congress president's post and sought renewal within the party. On August 23, 23 senior Congress leaders wrote a letter addressed to Sonia Gandhi, 2020. They stated the uncertainly over the party leadership and the internal rift within the party have weakened Congress. The letter had also reportedly mentioned many suggestions such as the need for a full-time leadership available at the national and state headquarters, conducting elections at all levels including the Congress Working Committee and state level, the formation of an Independent Election Authority, and institutional leadership mechanism to guide the party's revival. Even so, the CWC in January stated that the election to the post of party president will be held only after the conclusion of the Assembly polls in Assam, Puducherry, Kerala, Tamil Nadu, and West Bengal, and now that the party has fared miserably in those elections amid the second COVID wave, the elections have been put off again till September.

The same cracks further widened after dissenting leaders such as Ghulam Nabi Azad, Anand Sharma, Raj Babbar, Bhupinder Singh Hooda, Kapil Sibal, and Manish Tewari addressed a joint rally in Jammu on February 27. The dissenting leaders raised concerns about the weakening of the Congress party. In another sign of assertion by these leaders, Sharma publicly admonished Congress for stitching an alliance with the Indian Secular Front for the WB polls.

Earlier on Tuesday, Ghulam Nabi Azad had also been among the first leaders that Jammu and Kashmir L-G Manoj Sinha dialled as he sought support across the political spectrum to battle COVID in the Union Territory.