In an exclusive conversation with Republic, a Congress leader said, "The person has a degree, is qualified and that is why has been appointed to the post." 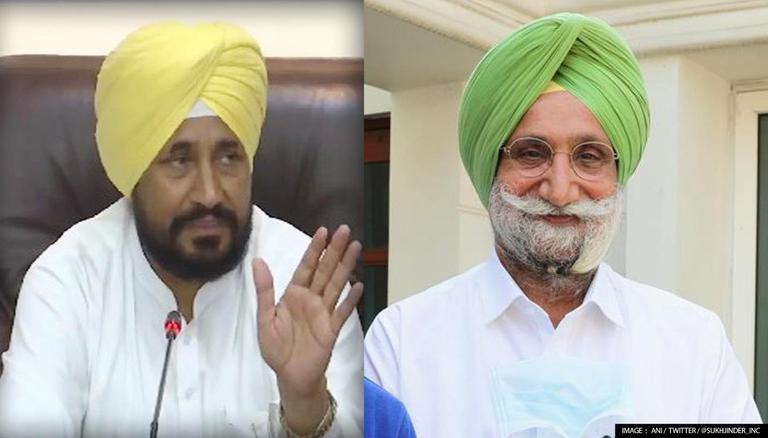 
Setting what is being called yet another instance of nepotism in politics, Congress on Monday appointed Punjab's Deputy Chief Minister Sukhjinder Singh Randhawa's son-in-law Tarunvir Singh Lehal as the Additional Advocate General (AAG) in the office of the Advocate General, Punjab. The appointment of Tarunvir Singh Lehal is contractual and extends up to March 3, 2022, but the same is extendable on year-to-year basis.

"It is intimated that you have been engaged as Additional Advocate General in the Office of Advocate General Punjab at Chandigarh, with immediate effect, for defending the cases for and behalf of the state of Punjab in the Hon'ble Punjab & Haryana Court, Chandigarh on prevailing terms and conditions," read a notification issued by the department of home affairs and justice in this regard. Along with advocate Tarunvir Singh Lehal, another advocate, Mukesh Chander Berry, has also been appointed as an AAG.

A few months back when Charanjit Singh Channi had not taken over, and the government was under Amarinder Singh, sons of two Congress MLAs-  Ludhiana North Congress MLA Rakesh Pandey and Qadian MLA Fateh Jung Bajwa- were appointed as naib tehsildar and inspector in the Revenue Department.

The Congress had back then defended the appointments, calling them a 'special case'. The cabinet had said that Arjun was the grandson of former Punjab minister and senior Congress leader Satnam Singh Bajwa, who was killed by terrorists in 1987. Also, Bhisham Pandeywas, the grandson of Joginder Pal Pandey who too was gunned down by terrorists in 1987

READ | Fuel prices in Punjab down by Rs 10 for petrol, Rs 5 for diesel after govt's VAT reduction

Interestingly, Sukhjinder Singh Randhwa along with Sukhbinder Sarkaria, Charanjit Channi, Tript Rajinder Bajwa and Razia Sultana reportedly had a showdown with then CM Capt Amarinder Singh at the Cabinet meetings over the issue of giving government jobs to the sons of party MLAs back then. The Ministers had claimed that appointing the sons of affluent MLAs was setting a 'wrong precedent' when there were more deserving persons, including genuinely poor families of former party MLAs and the kin of party workers who had been killed by terrorists.

'No problem with appointing Minister's son'

Meanwhile, Congress sees no issue with the appointment of the Minister's kins to administrative posts. In an exclusive conversation with Republic Media Network, a Congress leader said," The person has a degree, is qualified and that is why has been appointed to the post. It's not like 100-150 people in the administration are all relatives. If one or two out of those 150 is a Minister's kin and is appointed, I don't see why anyone should have an objection there.