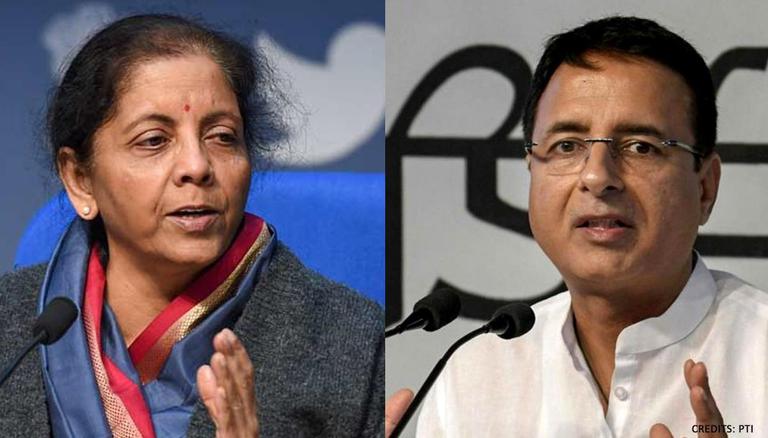 Despite FM Sitharaman's clarification that there will be no transfer in the ownership, Congress spokesperson Randeep Surjewala took to his Twitter handle and alleged that under the BJP, the country's assets will not be safe.

"Sale of country's properties worth Rs 6 lakh crore -- roads, rail, mines, telecom, power, gas, airports, ports, sports stadium...Modi ji will sell everything from the earth to the sky. If there is BJP, then the assets of the country will not be saved," Surjewala said in a tweet in Hindi, using the hashtag "#StopSellingIndia".

What is National Monetisation Pipeline?

As many as 25 Airports Authority of India (AAI) airports, including ones at Chennai, Bhopal, Varanasi, and Vadodara, as well as 40 railway stations, 15 railway stadiums and an unidentified number of railway colonies have been identified for getting private investments.

"So by bringing in private participation into this, you are going to be able to monetise it better, and with whatever resources you obtain through the monetisation, you will be able to put in further investment into infrastructure," FM Sitharaman said.

The total indicative value of NMP for core assets of the central government has been estimated at Rs 6 lakh crore over the four-year period FY22 to FY25.