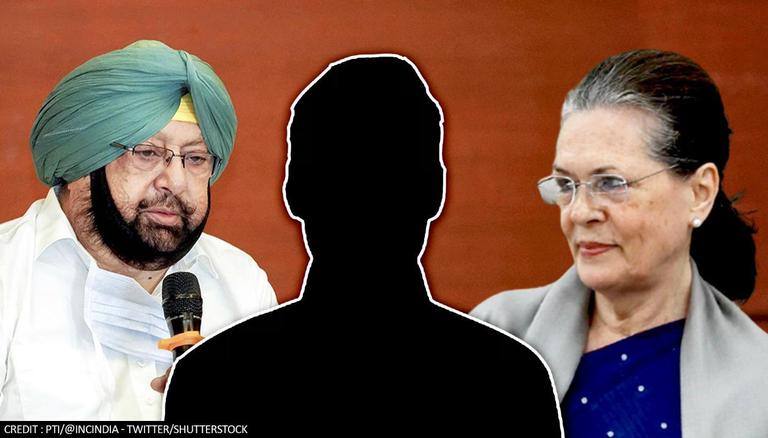 
Hours after Captain Amarinder Singh stepped down as the Punjab CM, sources informed ANI that the Congress party will come up with his replacement as Chief Minister by Saturday night or Sunday morning. The sources said that former PPCC President Sunil Jakhar was the front runner while others like MP Ambika Soni, and MLA Vijay Inder Singla were also in the race for the top position of power in the state. No matter who gets the position, the sources further informed, the assembly elections that are around four months away now will be fought with the face of the top brass, and not the newly-appointed CM. This is in sharp contrast with the 2017 elections which the Congress won under the leadership of Captain Amarinder Singh, while Rahul Gandhi floundered in Uttar Pradesh.

Punjab Chief Minister Captain Amarinder Singh on Saturday, tendered his resignation along with that of his Council of Ministers, to the state Governor Banwarilal Purohit. Addressing the media thereafter, the outgoing CM had said, "They called the MLAs to Delhi twice and are now convening Congress Legislative Party meeting here in Chandigarh today. This makes me feel that they have an element of doubt on me, that I wasn't able to run the government." He had added, "It's better that they give the Chief Ministership to someone they trust".

Amarinder Singh in an interview with Republic Media Network's Editor-in-Chief Arnab Goswami later in the day, acknowledged that he had many grievances with the party, but the last nail in the coffin was not being invited to Saturday's CLP meet. Outlining that he was the leader of the CLP and that hence he should ideally be the one calling the meeting, Amarinder Singh said that he was informed about it by one of his friends.

Informing that he called Congress President Sonia Gandhi immediately thereafter, Amarinder Singh said "I told her about what all was happening in that state, and said that I can't carry on like this. I cannot be questioned be every time- twice you called the MLAs to Delhi and now you are conducting a CLP here, this means no confidence in your Chief Minister". Citing Sonia Gandhi's reply to this, he added, "All she said was I am sorry Amarinder."

However, Amarinder Singh made it clear that his resignation from the Chief Ministership in no way meant that he was exiting the political sphere of Punjab. "If you ask me what I am going to do, I won't be able to tell you but I will consult my friends in politics and come up with a decision soon."