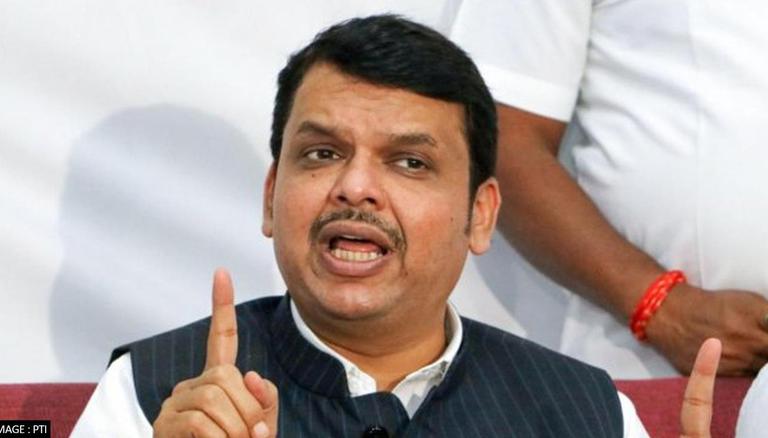 BJP emerges as the No 1 party,once again!
Thank you voters for trusting us, in Zilla Parishad,Panchayat Samiti by Elections in 6 districts !
After the GramPanchayat elections, in these elections too, @BJP4Maharashtra is No1, constantly growing despite 3 parties together in MVA. pic.twitter.com/0te0vZN8mR

On Tuesday, by-elections were held for 84 empty seats in six Zilla Parishads (ZPs) - Dhule, Nandurbar, Akola, Washim, Nagpur, Palghar - as well as 141 seats in 37 Panchayat Samitis that fall under the jurisdiction of these districts. Unopposed candidates were elected in one ZP seat and three Panchayat Samiti wards (total 144).

READ | Maharashtra's Siddhivinayak temple to reopen from Oct 7; Here are the COVID guidelines

According to the results issued by the State Election Commission (SEC) on Wednesday, the BJP won 22 of 85 Zilla Parishad seats across half a dozen Maharashtra districts where by-polls were held, while the Congress won 36 of the 144 Panchayat Samiti seats.

In the by-polls, there were 367 candidates for ZP seats and 555 candidates for Panchayat Samiti seats, with voter turnout hovering around 63%. Following a Supreme Court judgement on quotas for OBCs in local authorities, by-elections were required. Despite contesting the by-polls separately, the Maha Vikas Aghadi allies won 46 ZP seats this time, compared to 37 the previous time. The Maharashtra State Election Commission declared byelections for six ZPs and the panchayat samitis under them last month for seats that became vacant as a result of the Supreme Court's decision.

READ | Lakhimpur: MVA calls for a strike in state it governs; wants 'Maharashtra bandh' on Oct 11