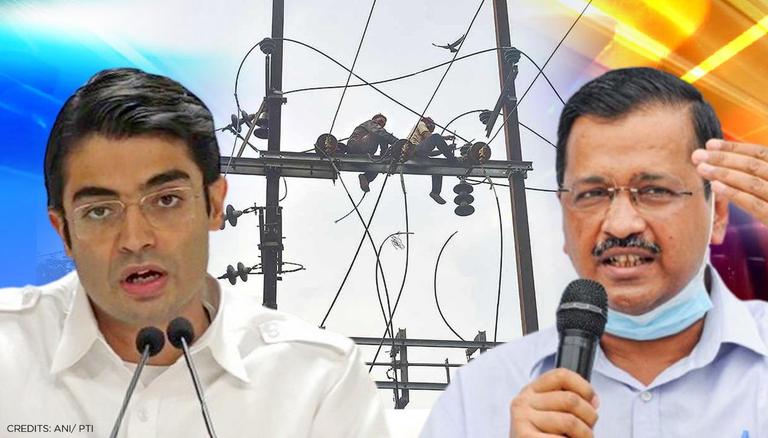 
Scoffing at AAP's multiple 'free electricity' pitches across poll-bound states, Congress leader Jaiveer Shergill on Sunday, claimed the Delhi CM held a 'mastery in deceit'. Pointing out that Delhi was facing water scarcity, Shergill advised Kejriwal to concentrate on Delhi and not 'sell stories in other states'.  Uttar Pradesh, Uttarakhand, Punjab, Gujarat, Manipur, Goa and Himachal Pradesh are set to go to polls in 2022.

Previously in June, Kejriwal promised free power to consumers in Punjab if voted to power. "It is very difficult for a woman to run her own house at such expensive prices. In Delhi, we provide 200 units of free electricity to every family. The women are very happy. The AAP government will also provide free electricity in Punjab," said Kejriwal in Chandigarh. A similar demand for free power has also been raised by Congress rebel MLA Navjot Singh Sidhu, suggesting radical ideas like passing a law capping power purchase costs to those on the National Power Exchange at any time, with a retrospective effect.

Similarly, AAP has promised 'free power' in Gujarat too if voted to power. In Surat, Kejriwal said, "People are scared today. Education and Healthcare are in shambles. If electricity can be free in Delhi, why can't it be in Gujarat? Now it will be." AAP has also promised free power in Goa, where it eyes to make inroads. Both BJP and Congress have slammed Kejriwal's promises, calling it non-feasible. AAP has announced it will contest in Gujarat, UP, Uttarakhand, Punjab and Goa in the upcoming polls. While it is eyeing to ally with SP in UP, it will contest solo in all other states.