Authorities have stepped up security inside the municipal House and on the Civic Centre premises for the mayoral poll, scheduled to begin shortly. 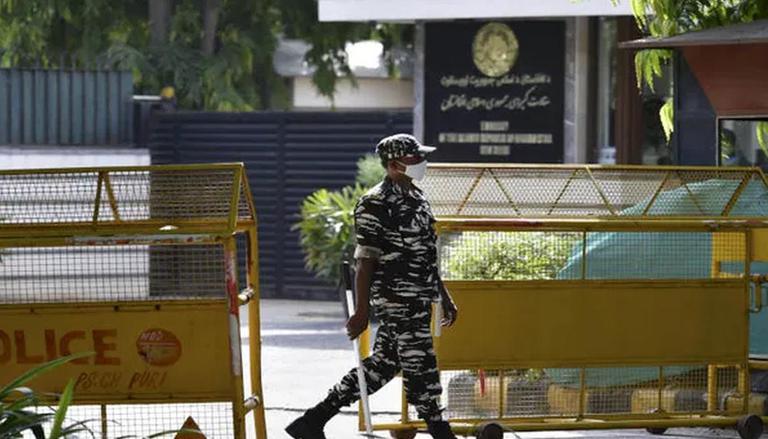 
Authorities have stepped up security inside the municipal House and on the Civic Centre premises for the mayoral poll, scheduled to begin shortly.

A larger number of civil defence personnel, including women members, and marshals have been deployed compared to the deployment during the first municipal House on January 6, a senior official said.

The maiden meeting of the newly elected 250-member Municipal Corporation of Delhi (MCD) House on January 6 was adjourned without electing the mayor and the deputy mayor amid loud protests by AAP councillors over the presiding officer's decision to administer oath to the 10 aldermen first.

As per the schedule shared by the MCD, House proceedings will begin at 11 am.

The municipal House, after the recent high-stakes civic polls, will reconvene on Tuesday during which the mayor and the deputy mayor of Delhi are slated to be elected, weeks after the first session was adjourned following a ruckus between the AAP and the BJP.

Following the mayoral poll, Delhi will get a mayor for the city as a whole after a 10-year gap.

"Police and paramilitary personnel have been deployed outside the House as part of security measures," the official said.

Several councillors and Delhi MLAs, including AAP member Atishi, have reached the House to cast their votes.