Denying the claims of harassment, Sandeep Singh said he has handed over the responsibility of Sports Department to the CM till his name clears out in the case. 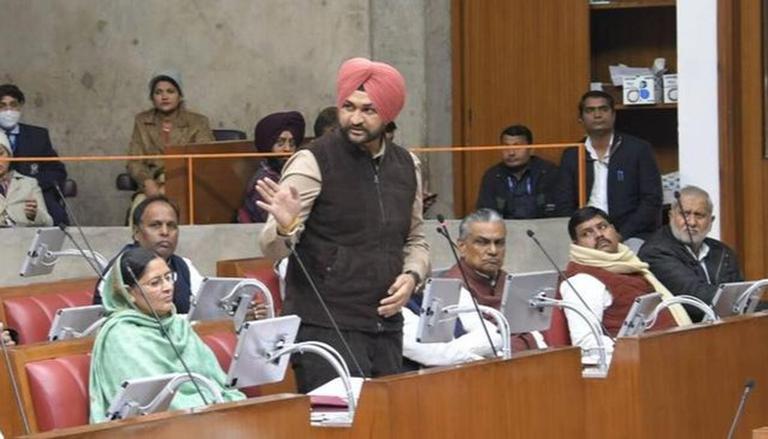 
Refuting the charges of sexually harassing a junior athletic coach, Haryana Sports Minister Sandeep Singh on Sunday stated the allegations are being made in an attempt to spoil his image and demanded a thorough investigation into the matter. The minister further informed that till the report of the investigation into the incident comes out, he has handed over the responsibility of the Haryana Sports Department to Chief Minister Manohar Lal Khattar.

“There is an attempt to spoil my image. I hope there will be a thorough investigation into the false allegations levelled against me. I hand over the responsibility of the Sports Department to the Chief Minister until the report of the investigation comes out,” Haryana minister Sandeep Singh was quoted by news agency ANI.

It is important to note that soon after Haryana Sports Minister Sandeep Singh's name emerged in the sexual harassment case, Haryana Chief Minister Manohar Lal Khattar swung into action and met the state DGP and CID chief to get more details regarding the case. According to the sources, the Chief Minister is taking the matter seriously.

Sandeep Singh was booked for sexually harassing a junior athletics coach in the state after she filed a complaint with the Chandigarh police. The minister, however, has dismissed the charge as baseless and has called for an independent inquiry.

“An FIR has been registered against Haryana Sports Minister Sandeep Singh following a complaint by a female coach accusing him of sexual harassment. A case has been registered under sections 354, 354A, 354B, 342, and 506 IPC. An investigation has been launched into the matter,” the Chandigarh police informed.

The Chandigarh police on Saturday said a probe will be conducted to find out if the allegation of sexual harassment against the minister is true.