Karnataka CM Bommai Says 'No Post Is Permanent', Triggers Speculations Of His Exit

"Nothing is eternal in this world...We don't know how long we will be here in such a situation, these posts and positions are also not forever," CM Bommai said. 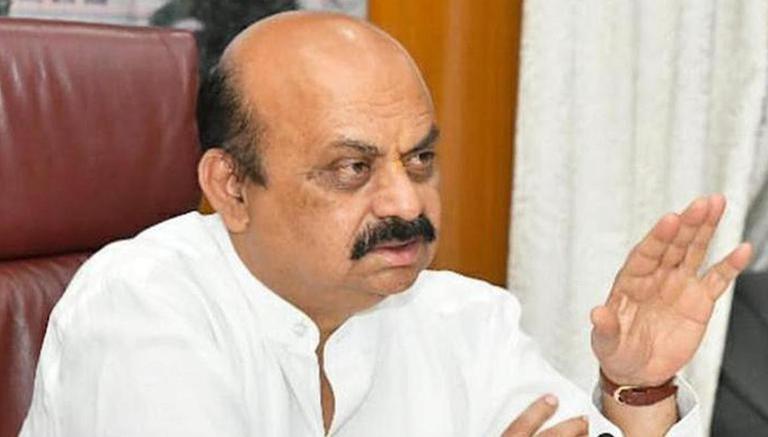 
Karnataka Chief Minister Basavaraj Bommai on Sunday, December 19, in an emotional address said, "Nothing is permanent not even life." Stating that he has remained the same person throughout, Bommai said "positions and power come and go...but I have remained the same Basavaraja Bommai." The Karnataka chief minister's statement has triggered speculations about the possibility of his exit.

"Nothing is eternal in this world. This life itself is not forever. We don't know how long we will be here in such a situation, these posts and positions are also not forever. I am aware of this fact every moment," the Karnataka CM at an event in his Assembly constituency of Shiggaon said.

'Not CM only Basavaraj'

Expressing gratitude to the people of his constituency, Basavaraj said that he is not a chief minister but just a common man to them. He said he might hold the position of CM but once he enters the Shiggaon region, he is just 'Basavaraj'. According to him, his name is permanent but not any position of power he possesses.

"I have always been saying that outside this place (Shiggaon) I was Home Minister and Irrigation Minister in the past, but once I was in, I remained just 'Basavaraj' for you all," he said.

The Karnataka chief minister became emotional twice during the address after inaugurating the statue of Kittur Rani Chennamma. He said, "Try my best not to talk to you in an emotional way but sentiments overwhelm me after seeing you all."

CM Bommai is reportedly suffering from a knee-related problem and may fly abroad for further treatment. There is no official information made regarding the same.

On July 28, BS Yediyurappa was replaced by Basavaraj Bommai, a strong  Veerashaiva-Lingayat leader and a two-time MLC and three-time MLA from Shiggaon. He too faced cabinet expansion troubles while many BJP leaders have rebelled against naming Bommai as the CM face for 2023 polls.

(With inputs from PTI, Image: @CMOKarnataka/Twitter)