Karnataka Chief Minister Basavaraj S Bommai held a meeting on Thursday with the legal and technical experts to develop a strategy to tackle water disputes. 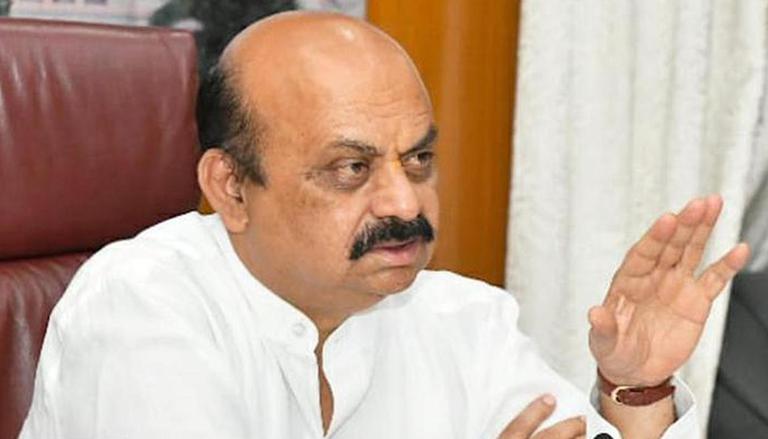 
Karnataka Chief Minister Basavaraj S Bommai held a meeting on Thursday, 26 August, with the legal and technical experts to develop a strategy that will help in tackling water sharing disputes with the neighbouring states. He had a detailed discussion with the legal team on Supreme Court cases related to interstate river water disputes. The meeting took pace at the Karnataka Bhavan in the national capital.

After the meeting, the Chief Minister said that he consulted senior advocates Mohan Khatri and Shyam Divan to discuss ways to solve the existing water disputes. As far as the Mekedatu project is concerned, Bommai said the government has decided to put forth their stand when the case gets listed for hearing next time. Karnataka and Tamil Nadu publicly locked horns when the Karnataka Government proposed a balancing reservoir at Mekedatu in the Ramanagara district, while the Tamil Nadu government completely opposed the idea.

Bommai informed the media that the dispute over the Kalasa-Banduri Nala project on the Mahadayi River was also discussed in the meeting. The case regarding the Kalasa project will be heard on 2 September. The CM said that holding those water projects from being implemented in Tamil Nadu was "illegal" and that another petition will be filed in the Supreme Court against Tamil Nadu. He said that his government was ready to take up the matter with the Centre as well.

"Many issues were discussed in the meeting. In a week or so, they will inform us of the progress. Our government is constantly trying to resolve long-pending cases," he told reporters. Those who were present in the meeting include Karnataka Water Resources Minister Govind Karajola, Health Minister K Sudhakar, MP Shivakumar Udasi, Water Resources Department Deputy Chief Secretary Rakesh Singh, Chief Minister's general secretary Manjunath Prasad, Advocate General Prabhu Linga Navadagi and other important officers.

Tamil Nadu refuted Karnataka's claim that the Mekedatu dam will be benefiting both the states. According to TN’s CM MK Stalin, the Mekedatu zone is the source of free water of the Cauvery River that entered the state. The Cauvery River enters unrestricted from Karnataka and therefore, Stalin stated that building a dam would leave his state at the mercy of Karnataka.