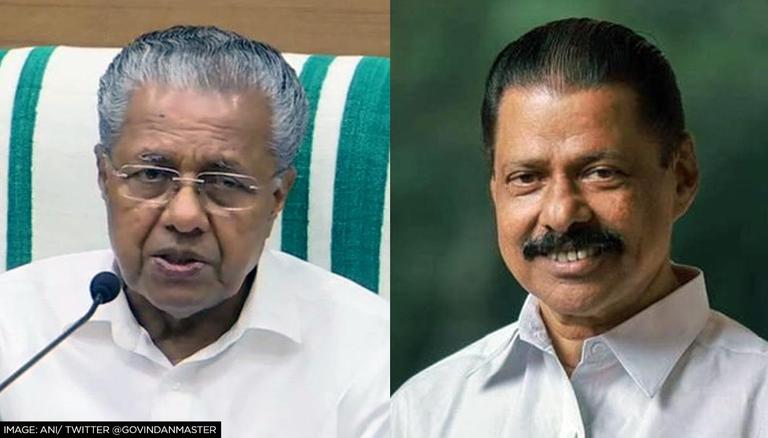 
With Kerala minister MV Govindan taking charge of the Communist Party of India (Marxist), the stage is set for a cabinet reshuffle in the state. On Sunday, Left Democratic Front (LDF) convenor EP Jayarajan confirmed that a reshuffle would take place to replace the Kannur stalwart.

Govindan was appointed as the new state secretary of the CPIM after Kodiyeri Balakrishnan stepped down from the role due to his health situation. Govindan was the Minister of Local Self Governments, Panchayats, Municipalities, and Corporations in the Kerala government.

The meeting was chaired by EP Jayarajan and attended by CPM general secretary Sitaram Yechury, Chief Minister Pinarayi Vijayan, and other Politburo members Prakash Karat, MA Baby, and A Vijayaragavan. With the assembly in session, the cabinet reshuffle is likely only after Onam festivities.

Notably, the cabinet rejig may also see a change in portfolios of some ministers to fill in the berths vacated by Saji Cherian, who led the Fisheries, Culture, and Youth Affairs department.

Shailaja was excluded from the second Pinarayi Vijayan government despite her stellar performance as health minister in the first Pinarayi cabinet. While her seniority in the party may give her an edge over others, the CPM’s ‘single term for minister’ policy may spoil her prospects again.

Reports say that the cabinet could drop V Sivankutty as the general education minister due to his involvement in the assembly vandalism case. He may be appointed as CPM’s Thiruvananthapuram district secretary. This is being done to avoid the embarrassment of a minister facing trial as an accused in a vandalism case.

READ | Kerala: CPI(M) blames RSS for attack on its office in Thiruvananthapuram
First Published: 29th August, 2022 10:53 IST
SUBSCRIBE TO US