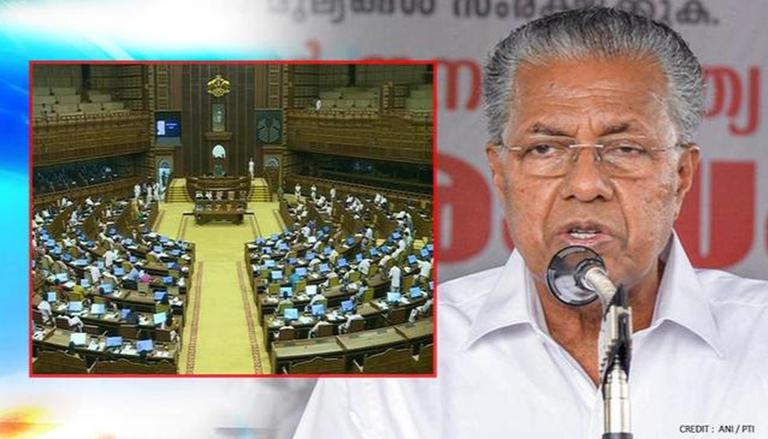 
On Tuesday, Congress-led United Democratic Front (UDF) leaders staged a walkout from the Kerala Assembly. The opposition leaders alleged that the Left government is shielding culprits in the illegal recent mass felling and smuggling of trees by forest mafia in the revenue land allotted to farmers for agriculture in a tribal village in Wayanad. PT Thomas who moved the notice for the adjournment motion alleged that rosewood trees worth crores were cut down and smuggled out from the Muttil area in Wayanad to Ernakulam.

Based under the shield of a government order issued by the Revenue Principal secretary on October 24, 2020, the trees were cut-- which allowed farmers to fell the trees that they had planted in land assigned to them under the Kerala Land Assignment Rules, 1964.

Opposition leader VD Satheesan alleged that the government order issued on October 24 was withdrawn on February 2 after it stirred controversy.

"But by that time trees were rampantly cut down not only in Wayanad but other districts as well. The Forest Minister and Revenue Minister are completely confused regarding the issue and are trying to evade questions. A comprehensive probe should be carried out to bring out the truth," he said.

While giving details in the Assembly on the matte,  Forest Minister AK Saseendran said that 101 trees were cut down and the stolen wood is worth Rs 10 crore. He said that 41 cases have been registered in the matter so far.

"The government have taken steps to book the culprits and that the forest officials have recovered woods from a sawmill at Perumbavoor in Ernakulam," the Minister said.

However, after the speaker denied permission to move the adjournment motion, the Opposition walked out in protest.