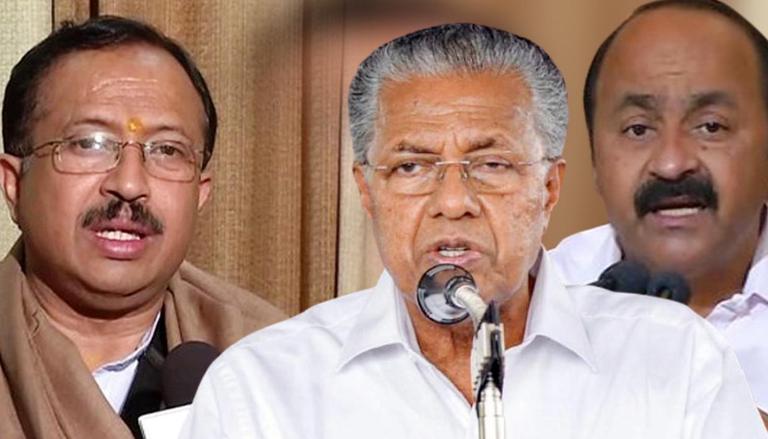 
V Muraleedharan, the Union Minister of State for External Affairs, encouraged the Left Democratic Front (LDF) and the Congress-led United Democratic Front (UDF) to consider whether developing 'hartal culture' will help Kerala attract investment. The BJP leader lambasted the LDF and UDF for supporting the Bharat Bandh called by Samyukt Kisan Morcha on Monday during an opening speech at the Exporters and Industry Leaders Conclave here on Friday. He said, "On World Tourism Day, it will be Hartal in Kerala. Unlike other parts of the country, on Hartal day, none will be even allowed to travel, and everything is closed in Kerala. The government and opposition should do introspection whether it will do any good for businesses in the state, including tourism."

Kerala Industries Minister P Rajeev was also present at the event. "There is an urgent need for CPI(M)-led government and opposition party Congress to create a congenial atmosphere for businesses to thrive. No one will invest if Hartals and Bandh calls get state patronage," the minister later tweeted.

Muraleedharan continued his attack on Kerala's ruling party, saying, "CPI(M) cannot keep Kerala deprived of growth to serve their political interests. Double standards of CPI(M), such as opposing private participation in the management of Thiruvananthapuram Airport but supporting private partnership in ownership of Kochi Airport is hurting state's prospects."

He stated the Pinarayi Vijayan government should modify its stance on private investment and quit being an impediment to Kerala's development in a series of tweets. "The political climate in Kerala, filled with corruption and the anti-development attitude, is driving businesses and investors away. Tourism, hospitality, spices exports and healthcare sectors cannot be developed to their full potential if such attitude continues to remain in the state," he added.

The Kerala High Court refused on Friday to declare the LDF's September 27 hartal in support of the Samyukta Kisan Morcha's bandh "illegal." The SKM is a coalition of farm organisations protesting near Delhi's boundaries, calling for the repeal of three agrarian legislation imposed by Parliament. A division bench of Chief Justice S Manikumar and Justice Shaji Chaly was hearing a petition alleging that the public was not given ten days' notice of the hartal.