Union Minister Faggan Singh Kulaste clarified that there are no plans to change leadership in Madhya Pradesh. Shivraj Singh Chouhan to continue as CM. 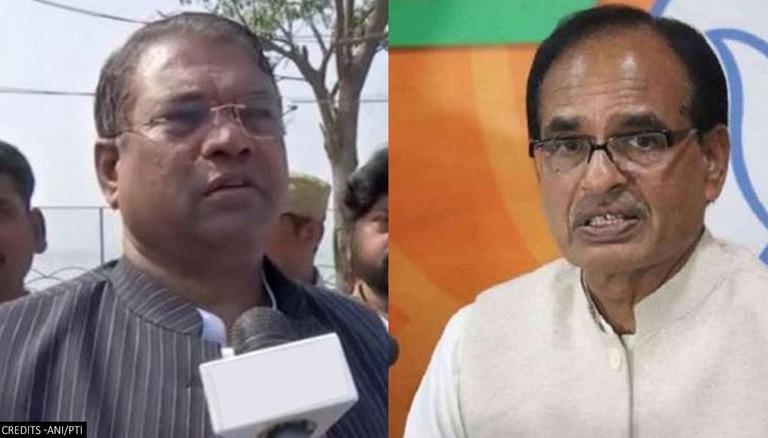 Extending his support to Shivraj Singh Chouhan for his leadership, Faggan Singh further said that the CM is not behind in hard work. Earlier, party leader Kailash Vijayvargiya had also dismissed the rumours asserting Madhya Pradesh Government will only run under CM Chouhan.

When the Union minister was asked regarding Rahul Gandhi, he responded with fresh attack questioning "what is his or his party's contribution towards saving people's lives in the pandemic?" He also accused Rahul Gandhi of doing politics on everything and continuously criticizing the government. Kulaste was responding to Congress leader's critical remark on PM Modi that came few hours after the announcement of free vaccines for all after June 21st. The Union Minister also added that the Ministry of Steel has contributed largely in meeting the shortcoming of medical oxygen across the country during the second wave of COVID-19.

Several BJP leaders including spokesperson Tajinder Pal Singh Bagga took the complaint on Twitter asking CM Chouhan to rethink his decision. Besides Bagga, the Rashtriya Swayamsevak Sangh’s Delhi state executive member Rajiv Tuli also hit out at Panchal and posted an old tweet of his. He said, "Madhya Pradesh has given a rich culture of eminent journalists of our ideology, Why not one from them?" Few other BJP supporters also tweeted opposing Tushar's appointment due to few of his 'anti-Hindu' and critical of PM Modi-led central government tweets.