In addition to this, the letter has also fueled rivalry claims between Nana Patole and fellow Congress leader Nitin Raut who helms the Energy Department. 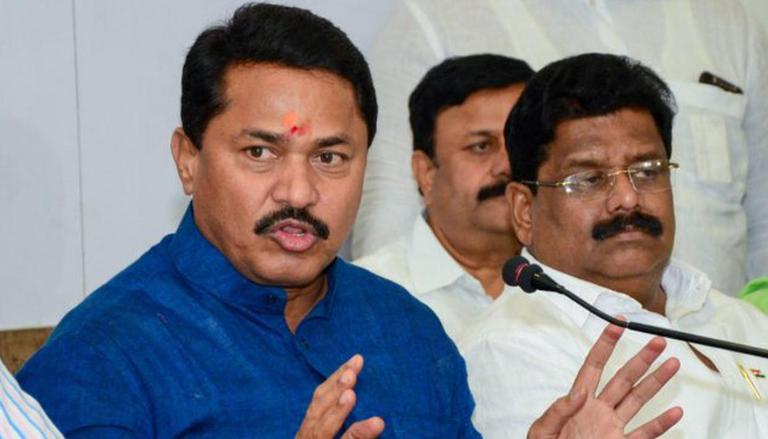 
Maharashtra Congress chief Nana Patole on Thursday courted controversy after he demanded a probe into a tender allotted by the Maharashtra State Mining Corporation Ltd (MSMC). In a letter to Maharashtra Chief Minister Uddhav Thackeray, Patole alleged 'financial irregularities' in a tender of coal-washing by Shiv Sena leader and Minister for Industries Subhash Desai. According to the state Congress chief, the company did not possess necessary clearances and had no past experience in handling the work.

The letter has once again brought the cracks within the Maha Vikas Aghadi (MVA) government to the fore. Last month, Nana Patole had come into the limelight after he made it clear that Congress will contest all local body and assembly elections 'alone' in Maharashtra going forward. This had earned a remark from Shiv Sena MP Sanjay Raut who said, "Ambition in politics is not a bad thing, but if you don't have a majority what is the point of big statements?" Patole had later engaged in damage control by asserting that the party has always gone solo in elections.

Congress vs Congress in Maharashtra?

In addition to this, the letter has also fueled rivalry claims between Nana Patole and fellow Congress leader Nitin Raut who helms the Energy Department. The BJP has claimed that the letter by Nana Patole against the MSMC is an attempt by the Congress leader to swipe Raut's ministerial birth. While the MSMC is not related to the Energy Minister, the power department is directly related to coal washeries-- which the tender pertains to.

Reacting to the row, former Maharashtra Chief Minister and BJP leader Devendra Fadnavis said that it is apparent that Patole is 'eying' the portfolio that Raut currently heads. "We also are of the opinion that there should be a probe into corruption and we will support it if the issue is raised by Patole at appropriate forums," Fadnavis said.

Meanwhile, Nana Patole has rejected claims that he was eyeing fellow Congress leader Nitin Raut's Energy Ministry saying that the letter was written against the tender granted by the Mining Development Corporation. "This issue was raised in the wrong way regarding the tender process of the Mining Development Corporation. A letter has been written to the Chief Minister. It has nothing to do with the energy department," he said.