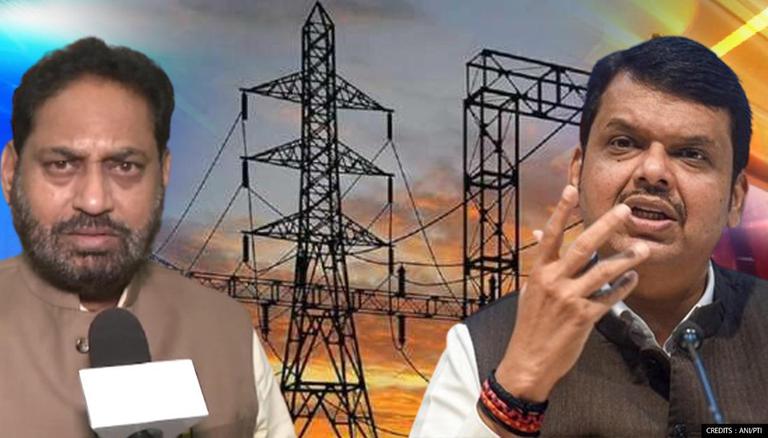 
On Tuesday, Maharashtra Energy Minister Nitin Raut alleged that Mahavitaran had outstanding dues of Rs.73,879 crore due to the inefficiency of the erstwhile BJP-Shiv Sena government. Mahavitaran (Maharashtra State Electricity Distribution Company Limited) is the country's largest electricity distribution utility. In a presentation made to Maharashtra CM Uddhav Thackeray, the energy department officials highlighted that the state may face darkness if the dues running into crores are not recovered from the consumers.

Revealing that Mahavitaran's arrears had witnessed a steady increase from Rs.23,224 crore in 2014-15, Raut told the media that the MVA government was deliberating on dividing MSEDCL into four companies to turn it into a profitable entity. He added, "The loan on MSEDCL is Rs.45,440 crore. It is worrisome. A consultancy firm has been hired to fix the loopholes as the state utility is the second largest in Asia. Their report will be tabled before the cabinet".

Hitting back at the Maharashtra Energy Minister, BJP leader Devendra Fadnavis remarked, "It is clear from his own presentation that the dues increased a lot during their tenure. The dues include cross-subsidy on pumps for farmers. We try to clear the losses using the tariff money. This ruse is being created to forcefully recover money. On one hand, the farmers and the common person are facing difficulty owing to the COVID-19 situation. Instead of helping him, the government wants to forcefully recover money from him akin to a moneylender."

The issue of inflated electricity bills came to the fore during the lockdown period as the power corporation staff were not able to physically record meter readings. On November 2, 2020, Nitin Raut indicated that the state government was planning a 'Diwali bonanza' to ease the woes of the consumers. However, Raut took a U-turn later making it clear that consumers have to pay the full amount of the power bill as it was not possible for Mahavitaran to incur further debt at this stage.

Noting that the country's largest electricity distribution utility was already under massive debt, he highlighted that the Centre had offered to give a loan at 10.8 percent interest, which he described as "too high". At the same time, the people have been given the option of paying the bill amount in three installments. Moreover, Raut revealed that 69 percent of the outstanding bills have been recovered so far. The Maharashtra government's refusal to provide relief on inflated electricity bills drew flak from Fadnavis and MNS.