As the fight over 'the real Shiv Sena' continues, Republic learnt the Uddhav Thackeray-led faction sought more time from the Election Commission on Tuesday. 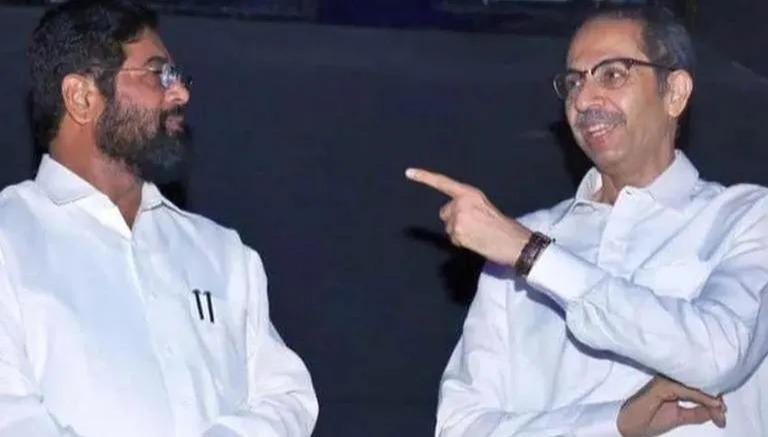 
As the fight over 'the real Shiv Sena' continues, Republic Media Network has learnt that the Uddhav Thackeray-led faction sought more time from the Election Commission on Tuesday. Sources told the channel that in an application, the faction stated that the EC should not decide between it and the Eknath Shinde-led faction until the Supreme Court pronounces its order in the case.

When the Eknath Shinde-led faction revolted against the party to form a government with the BJP in June, it had written to the EC seeking allocation of the party’s bow and arrow election symbol. The EC had then asked the two sides to submit documents, including letters of support from the legislative and organisational wings of the party and their written statements by August 8.

This is after a bench of the Supreme Court headed by Chief Justice N Ramana referred to a five-judge Bench batch of pleas around the matter. While Shinde and the group of rebel MLAs were the first ones to move the apex court against the disqualification notice issued by Deputy Speaker Narhari Zirwal, the Thackeray faction challenged the new government formation and the Speaker's election.

"List the matter before the Constitution Bench the day after tomorrow (August 25) and the Bench will decide about the symbol related to the Election Commission proceeding at the beginning," the Bench also comprising Justices Krishna Murari and Hima Kohli said.

Hours later, the Maha Vikas Aghadi (MVA)'s meeting was held. The meeting was considered significant in Maharashtra politics as it was the first time all the key leaders of all three parties - Uddhav (Shiv Sena), Ajit Pawar (NCP), and Nana Patole (Congress) came together after the collapse of the MVA government in the state.