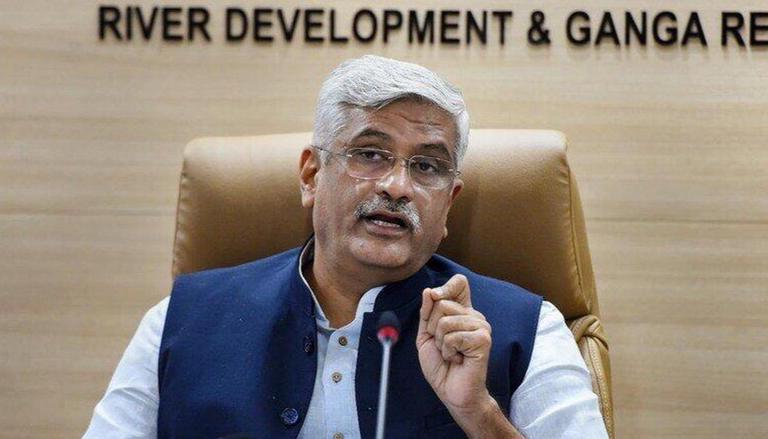 The delegation urged Shekhawat not to allow discussion on the Mekedatu dam project at the meeting of the Cauvery Water Management Authority (CWMA). "Also, we conveyed to him that the CWMA is not empowered to discuss the Mekedatu dam issue," Duraimurugan said.

When it was said that the Authority had obtained legal opinion to discuss the issue, the delegation pointed out that this view was not correct. "We emphasised that Karnataka's attempt to construct the Mekedatu Dam is against the Supreme Court's ruling," Duraimurugan said in a statement here.