Newly appointed Odisha Pradesh Congress Committee (OPCC) president Sarat Pattanayak has urged the party's rank and file to stay united and not lose confidence in the fight against both BJD and BJP. 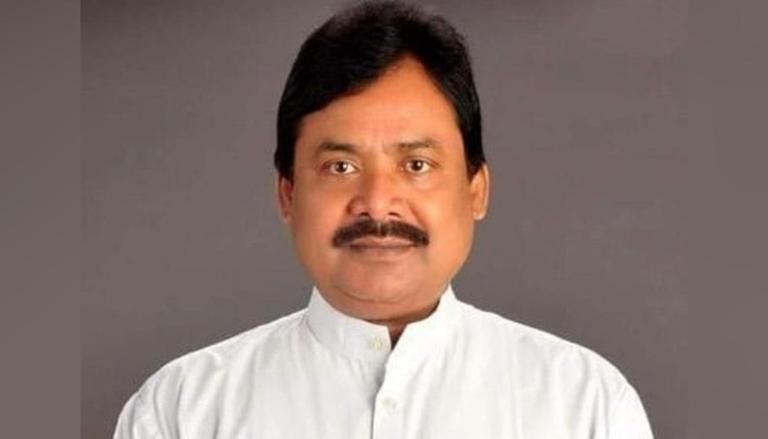 
Newly appointed Odisha Pradesh Congress Committee (OPCC) president Sarat Pattanayak has urged the party's rank and file to stay united and not lose confidence in the fight against both BJD and BJP.

Addressing his first party meeting after assuming office, Pattanayak on Wednesday attempted to infuse confidence among leaders and workers of the Congress, which has remained out of power in the state for 22 years.

"The Congress has the potential to win people's blessings. We cannot remain complacent due to less representation in the state assembly or the Parliament. We shouldn't have the mindset that we can't fight because we have only nine MLAs," he said.

"There is no reason to lose confidence that we cannot return to power. We must tighten our belts to take on the might of the ruling BJD in the coming elections. In order to be prepared for the fight, we must remain united and wage a concerted war," he said.

To further his argument, Pattanayak cited an example of how the Congress returned to power in 1995 under the leadership of J B Patnaik, winning 80 seats in the 147-member Odisha Assembly. Before the polls, it had only 10 MLAs.

In a bid to stem factionalism in the party, Pattanayak said he does not discriminate against anyone and asked leaders to refrain from "whisper politics" and instead work unitedly.

"I don't discriminate against any leader or worker. Everybody is free to approach me with suggestions and plans to strengthen the party. People need an alternative to BJD and BJP and only Congress can meet their aspirations," he said.

The OPCC chief came down heavily on the BJP and alleged that prices of nearly all essential commodities have doubled in the last eight years of the Narendra Modi government at the Centre.

AICC general secretary in-charge of Odisha A Chellakumar and other senior leaders also addressed the meeting.

Regarding his absence from the meeting, Bahinipati, the Congress whip in the assembly, said he was unwell due to campaigning in the Brajarajnagar by-poll.

"Taking part in motorcycle rallies and party meetings in the intense heat took a toll on my health. I developed gastric problems that led to chest pain. Doctors advised me complete rest. That's why I had to skip the new OPCC chief's first meeting," he said.

However, his wife Minakshi Bahinipati, president of the Koraput district Congress unit, took part in the meeting.