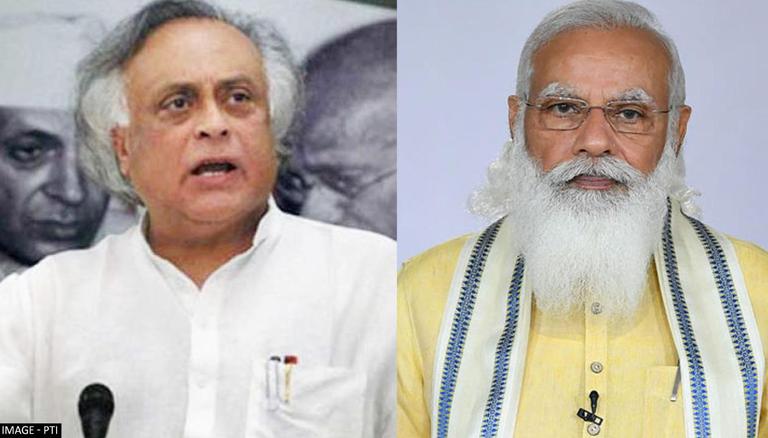 
The Congress on Tuesday, October 12, attacked Prime Minister Narendra Modi over his remarks that 'people interpret human rights according to their own political agenda' and accused him of making a mockery of human rights since his Gujarat administration. Earlier on Tuesday, PM Modi had addressed the 28th National Human Rights Commission (NHRC) foundation day programme through video conferencing and highlighted the importance to protect human rights.

Stating that democratic space in India continues to shrink, Congress leader Jairam Ramesh wrote on Twitter, "The Prime Minister and Home Minister have made a mockery of human rights since their Gujarat days. Now they are joined in the jugalbandi by the Chairman of NHRC no less, a judge who sat in judgment on his own earlier order and claimed no conflict of interest. The democratic space in India continues to shrink".

Responding to Modi's remarks, Congress spokesperson Pawan Khera said, "The whataboutery prime minister should speak up and say what did he do or where did he go to protest against the human rights violations in other states".

Speaking at the 28th foundation day of the National Human Rights Commission (NHRC), Modi said that in the name of rights, an individual cannot glorify terrorists and terrorism. Citing India's freedom struggle as a human rights inspiration, Prime Minister said, “History will not forgive us if human rights defenders do not criticise political violence”.

He added that India must be cautious of differentiating people who genuinely fight to protect human rights and dignity and others who try to ruin the image of the country in the name of raising the issue of human rights violations.

He further stated that people have begun to interpret the value of human rights in their own ways prioritizing based on their interests. And people with mindsets who see human rights violations in one incident and none in another are harmful for the nation.